They are jumping like frogs – Rohitha on the UNP

They are jumping like frogs – Rohitha on the UNP

Speaking at a media briefing convened in Colombo on Wednesday, Project Minister Rohitha Abeygunawardena, commented on the United National Party.

[quote]They have embarked on a programme to try and gain a victory by making Sajith Premadasa the Deputy Leader. On one side they are raising their hands to show their unity while on the other side two of them are jumping off. They are jumping in doubles and triples from the Leadership Council and all the other councils that they establish. They are like frogs. When they jump, they jump quickly.[/quote] 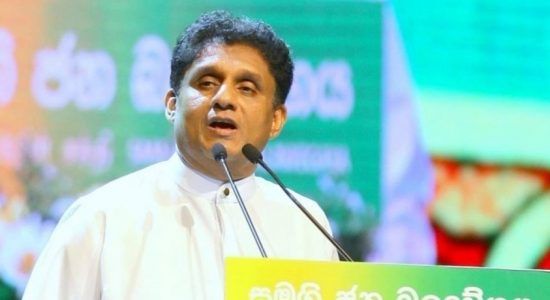