Injured Formula One racing legend Michael Schumacher, who recently emerged from a seven-month coma, has left the hospital and will continue treatment at home, his spokeswoman said Tuesday.

The seven-time world champion was being treated in a hospital in Lausanne, Switzerland after falling and hitting his head on a rock while skiing in the French Alps resort of Meribel in December.

“Michael’s rehabilitation will [now] take place at his home,” his manager Sabine Kehm said in a statement. “Considering the severe injuries he suffered, progress has been made in the past weeks and months. There is still, however, a long and difficult road ahead. We ask that the privacy of Michael’s family continue to be respected, and that speculation about his state of health is avoided.”

The 45-year-old, who is the most successful driver in Formula One history, lives near Geneva, Switzerland. The transfer home was not believed to be the result of any significant change in his condition. 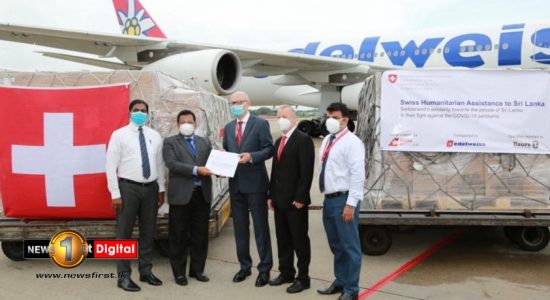 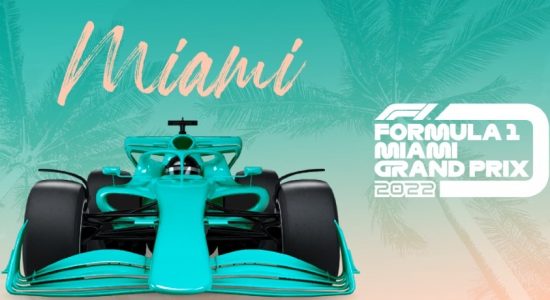