Eight (8) employees of a garment factory in Katunayake, who took ill on Tuesday morning, were admitted to the Negombo District General hospital.

The Police Media Unit stated that the incident took place in the same garment factory where over 150 workers were hospitalised for food poisoning last week.

As a result, the factory has been closed for Tuesday.

The Police Media Unit noted that workers started fainting after reporting for duty this morning, and hence were admitted to hospital. 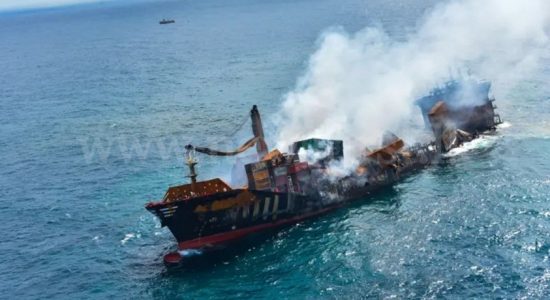 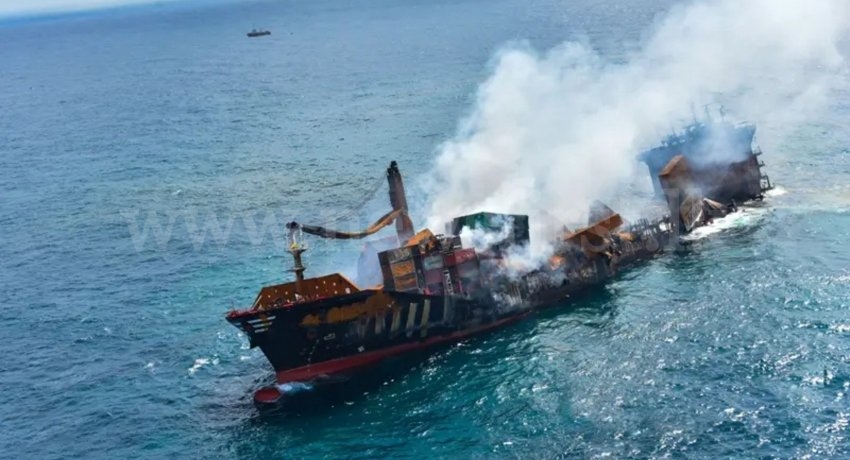