Organisers of badminton’s Vietnam Open rushed to set up a new venue on Wednesday and resume play for shuttlers who narrowly escape from a ceiling collapse at an indoor stadium.

Players and spectators at the $50k (approximately £30k) tournament in Ho Chi Minh City, Vietnam were unharmed but shaken on Tuesday evening when a section of the roof crashed onto both courts at the Phan Dinh Phung Sports Center, a venue that was earmarked for renovation.

The referee halted two simultaneous first-round singles matches when the roof started to move and quickly ushered the four players off the courts moments before the accident.

Dramatic footage recorded by a crowd member and uploaded on YouTube showed spectators dashing for cover as the ceiling fell, leaving a pile of debris and sending a plume of dust into the air. 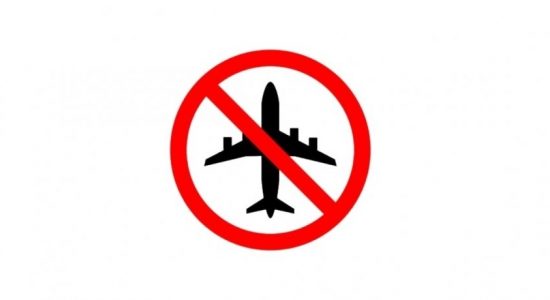 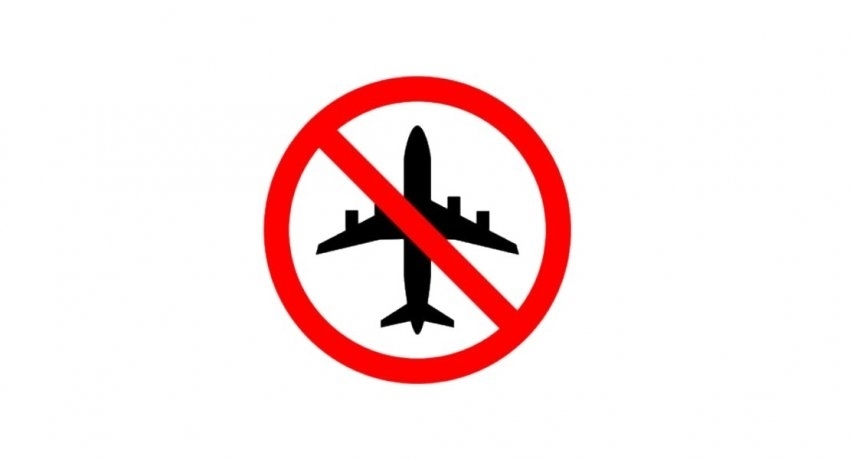