Eight individuals have been arrested in connection to complaints received ahead of the Uva Provincial Council Elections.

Moreover, the Executive Director of the Campaign for Free and Fair Elections of CaFFE, Keerthi Tennakone, says that 138 complaints were lodged to the CaFFE in connection to the Uva PC Elections. Fifty six (56) complaints, incidentally are from the Moneragala district.

Thirteen of the complaints are in connection to threats and assault; while the Elections Secretariat says 14 are in relation to the use of state officials for election activities.

Election officials note that election-related complaints are gradually on the rise. 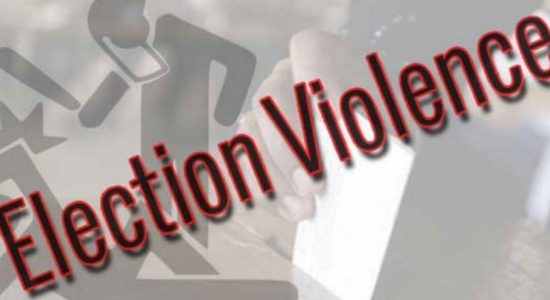 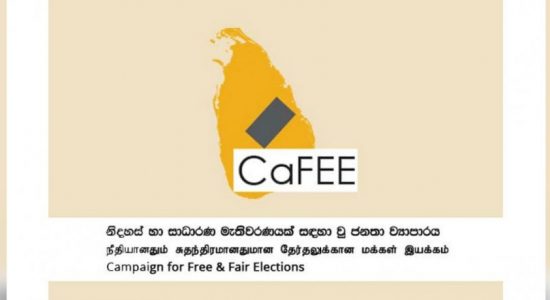 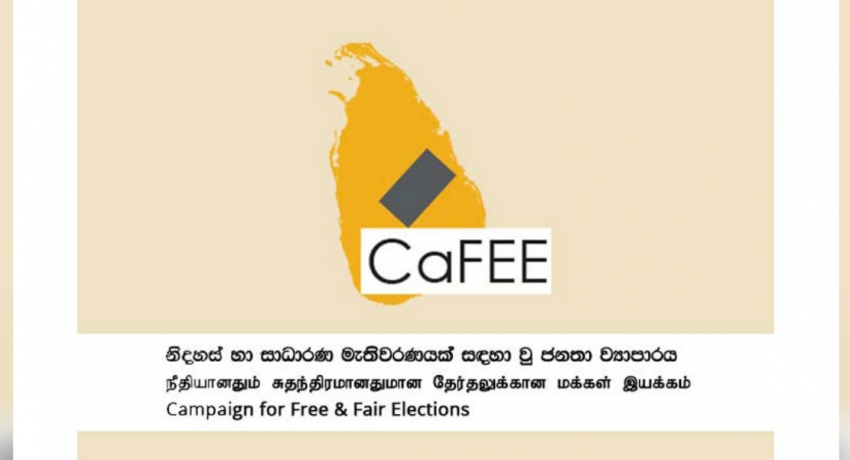