Two people who were convicted of murdering three members of the same family have been sentenced to death by the Galle High Court.

The victims were a man, his son and daughter. The murder was carried out with a sharp object on February 12, 2002, in the Udugama area.

Following a trial that has lasted several years, the convicted were sentenced to death on Friday. 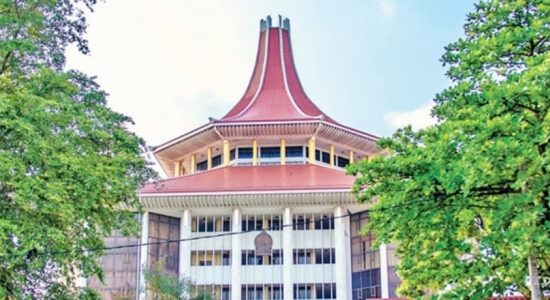 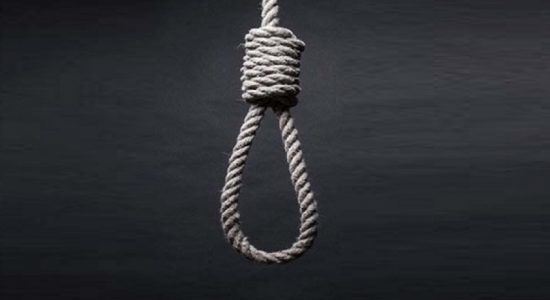 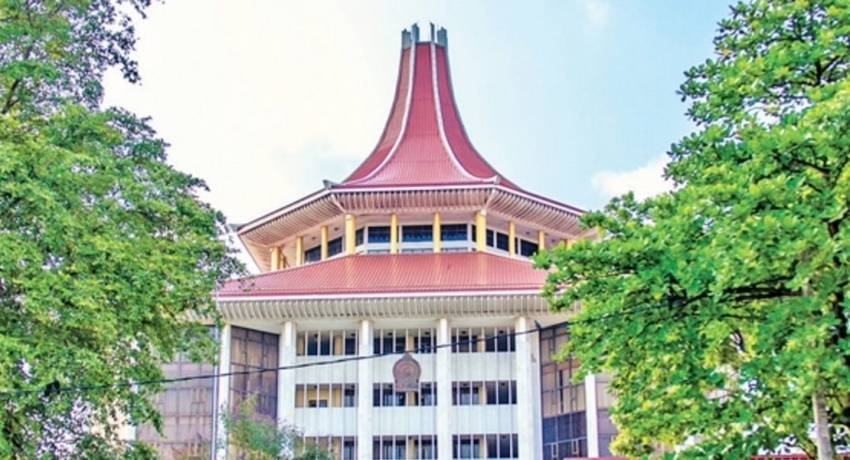