The Meteoroligical Department says that the sun will be positioned directly over Sri Lanka from Thursday August 28 till September 7.

The Met. Department says that due to the apparent southward relative motion of the Sun, it is going to be directly over the latitudes of Sri Lanka.

Meanwhile, the Met Department also predicts that a few showers will occur in the Western, Sabaragamuwa and Central provinces and in the Galle and Matara districts particularly during the morning.

The nearest towns of Sri Lanka over which the sun will shine overhead on Thursday August 28 are Vaddukoddai, Puttur and Kudattanai  – at about 12:12 noon.

Meanwhile, thundershowers are also predicted to develop at a few places in the Uva and Eastern provinces during Thursday afternoon or evening.The Met. Dept says that the possibility for rain over the country is still low. 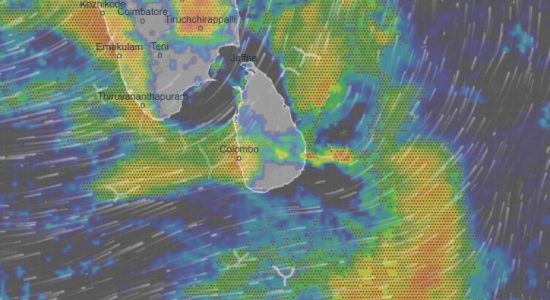 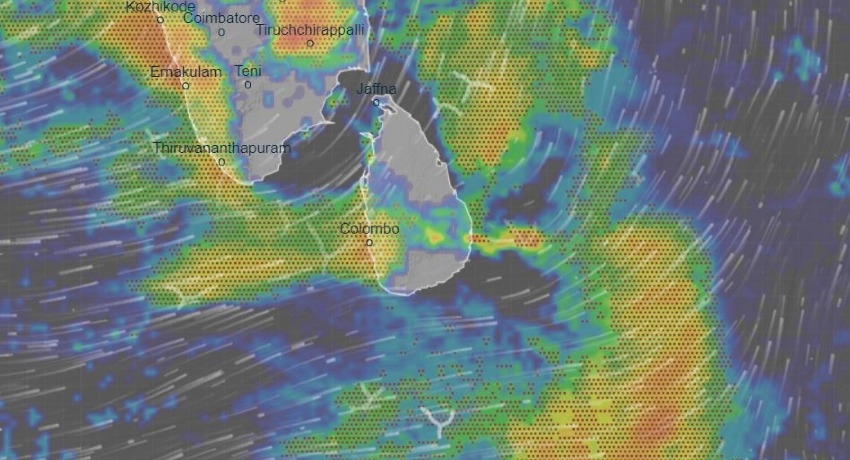