A pageant mother from Florida fed her teenage daughter tapeworms to help her slim down for a competition, a nurse has revealed.

Maricar Cabral-Osori told how she admitted the girl to the ER with severe stomach cramps and initially suspected she was pregnant – something an ultrasound ruled out.

However, the cause of the pain became clear when the nurse later found the teenager screaming over a toilet bowl full of tapeworms, she recalled on a recent episode of Untold Stories of the ER.

Cabral-Osori said the girl’s mother, ‘who turned white’, admitted buying tapeworm eggs in Mexico and feeding them to her daughter. The eggs hatched after the girl ingested them.

She said: ‘The mom was apologizing to the girl.

‘She’s like, ”I’m so sorry. You know, I just did it to make you a little skinnier. You needed some help before we went on to the pageant”,’ Gawker reported.

Cabrai-Osori said the teenager had passed the tapeworms, some of which were ‘very long and trying to get out of the toilet bowl’.

Tapeoworms have been used for nearly 100 years to increase weight-loss, but doctors have warned the practice is extremely dangerous.

Last year Dr Patricia Quinlisk, Medical Director of the Lowa Department of Health, wrote: ‘Ingesting tapeworms is extremely risky and can cause a wide range of unstable side effects, including rare deaths.

Most people affected with tapeworms have no symptoms, while others may experience abdominal pain, nausea, bloating, diarrhea, weakness, loss of appetite, weight loss, vitamin deficiencies and malnutrition. 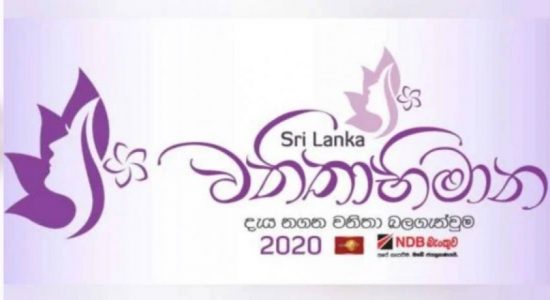 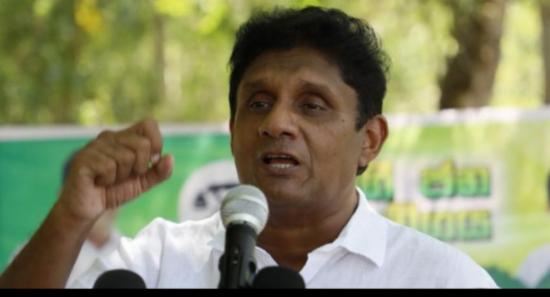 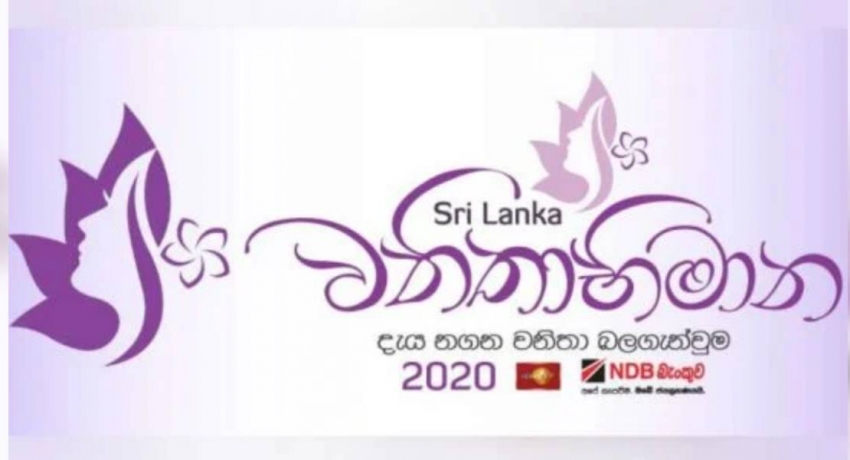 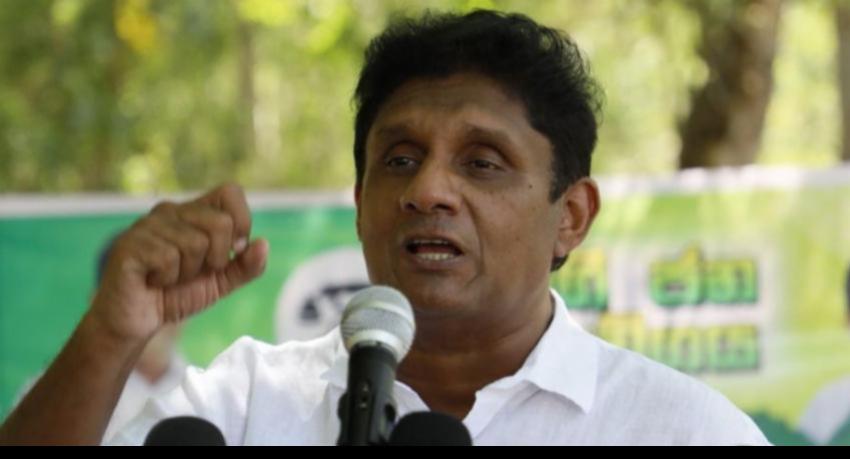