Singer-actress Miley Cyrus’s concert has been banned in the Dominican Republic because her act violates country’s ‘morals and customs’.

The 21-year-old singer was scheduled to perform in Santo Domingo on September 13, but a government agency cancelled the concert, reported the New York Daily News.

The government commission, which oversees public performance, banned her performance because she “undertakes acts that go against morals and customs, which are punishable by Dominican law.” 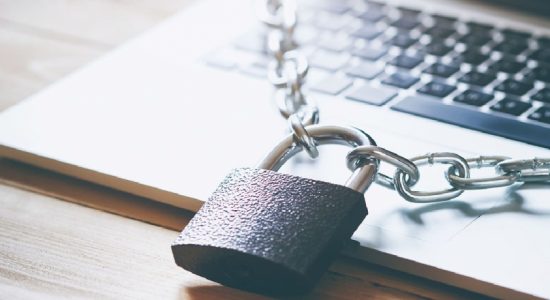 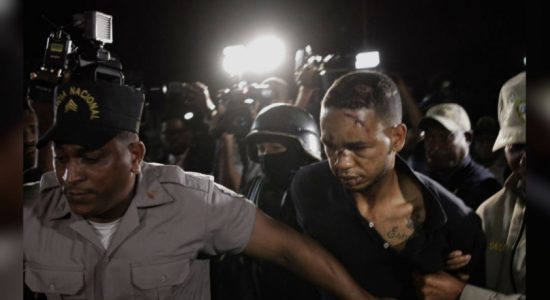 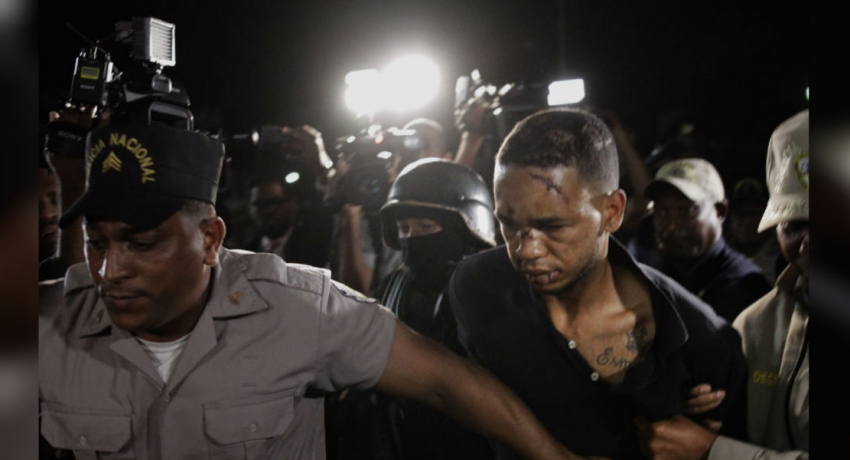