Dr. Suba Chandran, Director of the Institute of Peace and Conflict Studies in New Delhi says that instead of discussing maritime issue, countries need to cooperate economically, on the Indian Ocean.

He made this statement on the eve of the launch of the report, Regional Commons in South Asia : An Agenda and a Strategy  on Wednesday evening.

The seminar took place on Wednesday evening at the Lakshman Kadirgamar Institute for International Relations and Strategic Studies.

[quote]The Indian Ocean is a common for us, except perhaps for Afghanistan, Nepal and Bhutan, rest of the countries in the region share the Indian Ocean in one way or the other. There is so much we could work, there is so much we could make use of. In fact, if I have to take that extra one, we can abuse the Indian Ocean to such an extent that it helps us economically and also bring us (closer) politically……..there is so much emphasis on maritime security, securing the sea links as if maritime terrorism and maritime piracy are the only two problems in our part of the world. Indian ocean is much more and much beyond just protecting the sea links. That’s where I sincerely believe instead of securitising the maritime issues, we should cooperate economically on the Indian Ocean. But unfortunately we have not worked either as an academic community or as a straight on marine economy.[/quote] 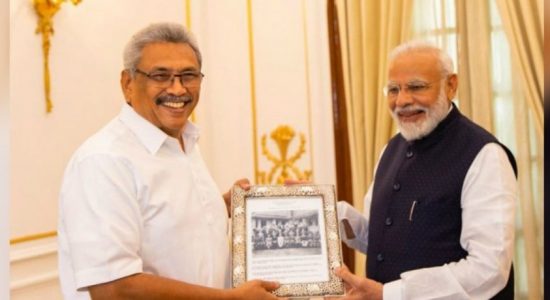 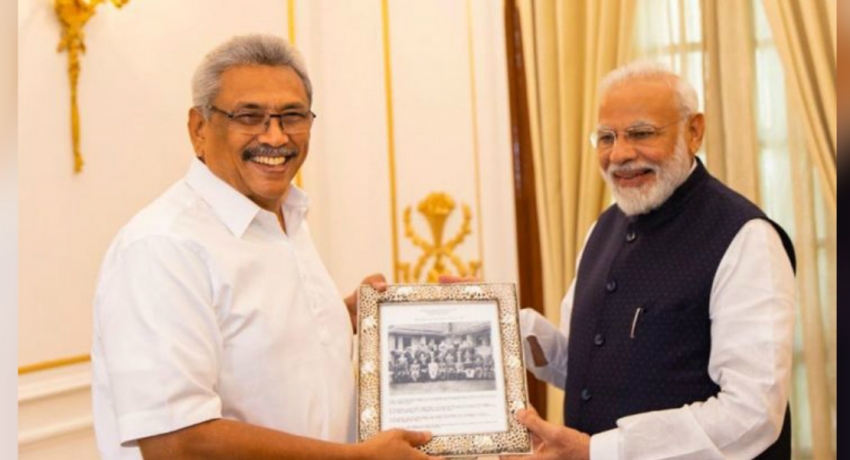