The Western Province had the largest number of students who failed all subjects at last year’s G.C.E Ordinary Level Examinations. In order to rectify this issue the Western Province Ministry of Education made preparations to initiate a special programme from the second school term from this year onwards.

While this programme is a novel experience for students who will be sitting for the G.C.E. O/Level Examination in December, and their teachers, the second term examination this year also proved to be a new experience for Grade 11 students in the Piliyandala education zone which comes under the purview of the Western Province Department of Education.

Students had the opportunity to write answers to a question paper, which they had studied at a private tuition class the day before the examination. However, the relevant authorities disregarded requests for the examinations to be re-held, noting that allegations that the question papers had been leaked were mere rumours.

However, the Western Province Chief Minister’s Media Unit, in a communique issued on Wednesday notes that the Criminal Investigations Department has confirmed to the Secretary of the Provincial Ministry of Education, that  three question paper, were indeed leaked, prior to the examination.

According to the CID’s investigation, the three question papers had been sold to a private entity by a school labourer.

The communique issued Wednesday notes that the Chief Minister had ordered the Secretary to the Provincial Ministry of Education, to take action against the school labourer in question.

Will action not be taken against the officials who enabled a school labourer to steal three question papers, completely disregarding the fundamental of secrecy which is also applicable to school term examinations?

Shouldn’t the examinations for the three subjects be re-held following the school holidays? 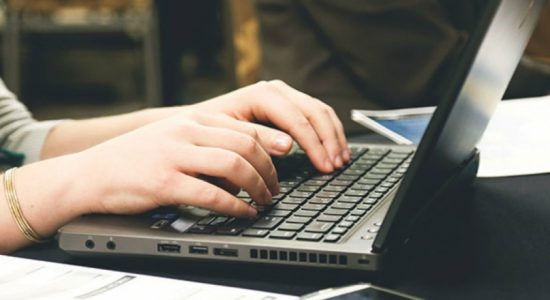 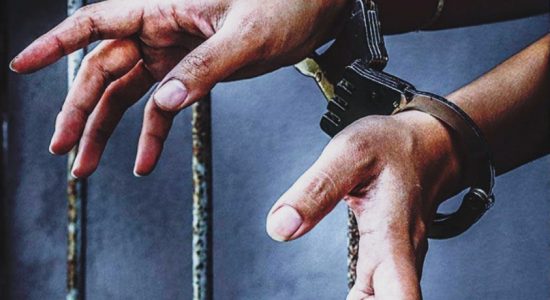 41-yr-old clubbed and stabbed to death in Piliyandala 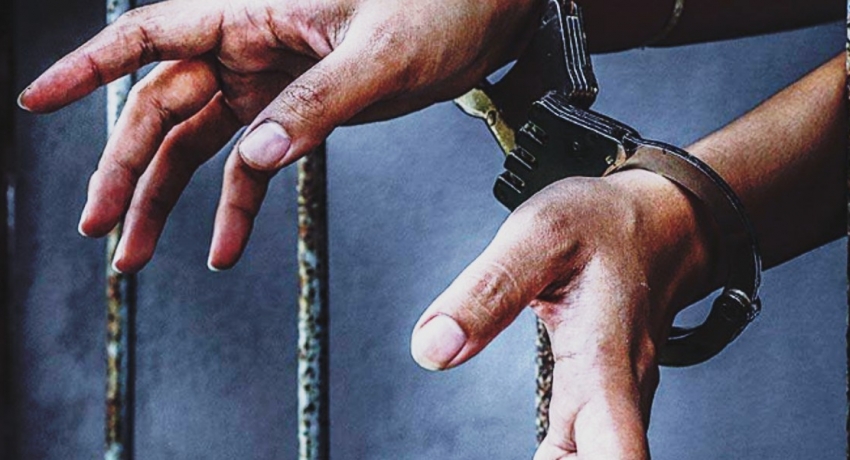