Merchants have begun selling paddy at higher prices citing the drought causing an increase in the prices of rice. Farmers point out that this is being done by traditional merchants and large scale businessmen.

Paddy harvests have dramatically reduced due to the prevailing drought conditions.

Farmers charge that their income decreased by nearly 30% as a result of this. Chairman of UB12 Farmers association, C.H. Kumara said:

“The main reason for this is the amount of water we received. When we harvested our crops they came to our farmlands and brought it from us for 34 to 36 rupees. By now they are selling it for nearly 41 to 42 rupees. It is the middle man that earns a profit ..”

“We cannot buy rice at these prices. This will lead to food of low quality entering the market. This is a calamity. The control price for Kekulu rice is 60 rupees. However, the market price is 74 rupees. Samba rice cannot be found in the market ..”

Some merchants have convinced paddy farmers to part with their produce for higher prices. Chairman of UB12 Farmers Association C.H. Kumara added;

“When considering the price of paddy and the quality needed it is easier to sell to private buyers who arrive at their doorsteps..”

However, this has led to an increase in the prices of rice in the market. 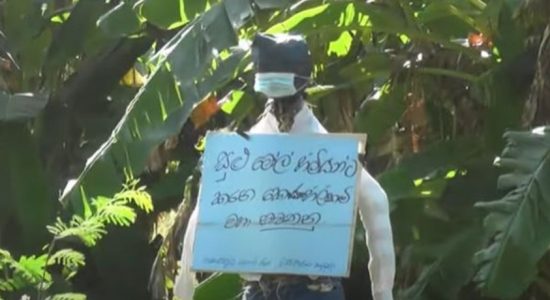 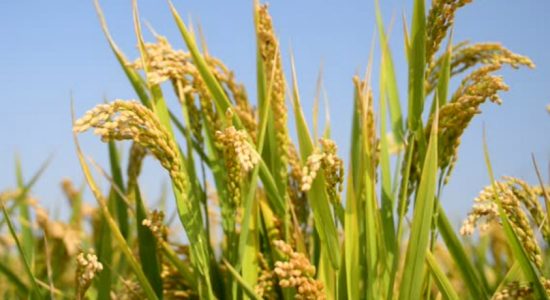 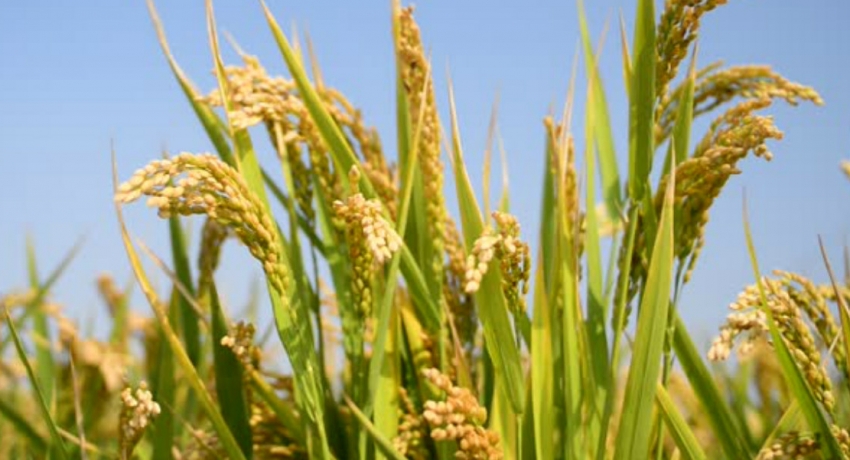