The police have discovered a marijuana cultivation valued at over Rs. 30 million, following a tip-off.

The cultivation was found in the in Mankada area in Wehera, in the Udawalawe National Park. Two suspects were taken into custody while several suspects had fled the scene.

Our correspondent stated that the cultivation was located 400 metres away from an office affiliated with the Department of Wildlife. The police stated that extensive investigations have been launched into the incident. 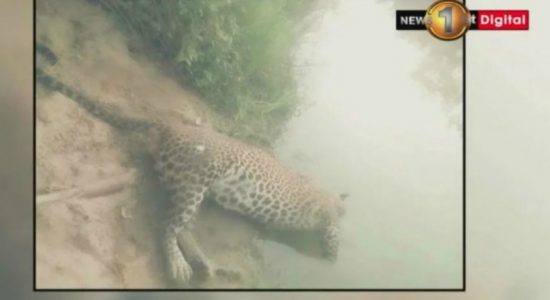 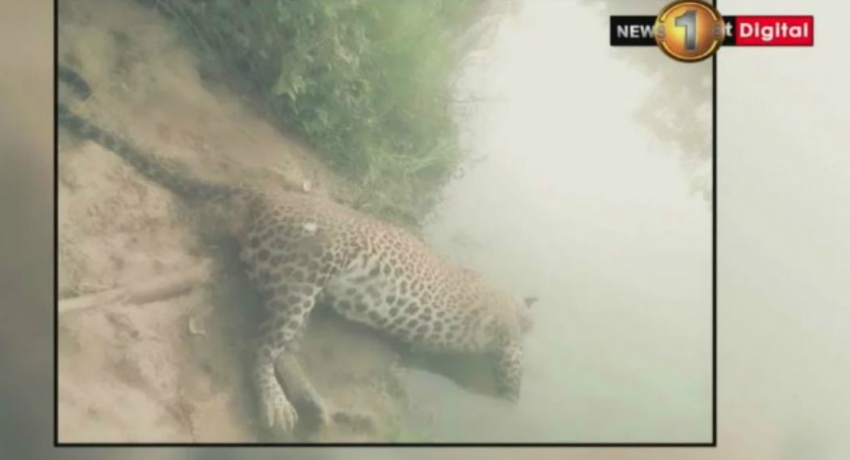 S.A. confirm device found at mosque was a bomb