The final rites of the late actress Rebecca Nirmali, best known for her role in the popular teledrama Veda Hamine were observed this evening at the Borella Public Cemetery.

Forty nine (49) year old Rebecca Nirmali lost her battle with cancer on Wednesday morning and breathed her last at the Cancer Hospital in Maharagama.

The body of the late actress was placed at the National Art Gallery on Thursday morning for the public to pay their last respects.

President Mahinda Rajapaksa also paid his last respects to the late actress. Leader of the Democratic Party Sarath Fonseka and his wife were also present to pay their respects.

Rebecca Nirmali made her Tele-drama debut in 1987 as Veda Hamine and made appearances in many others. She also contributed with her acting skills in Adara – Sandawaniya, currently telecast on our Sister Channel Sirasa TV. 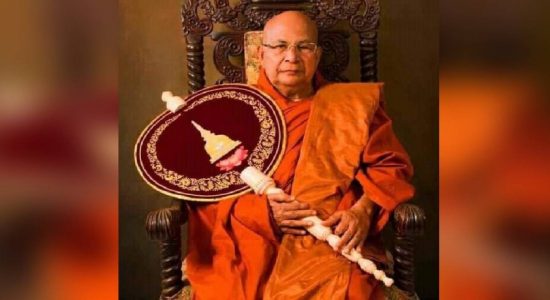 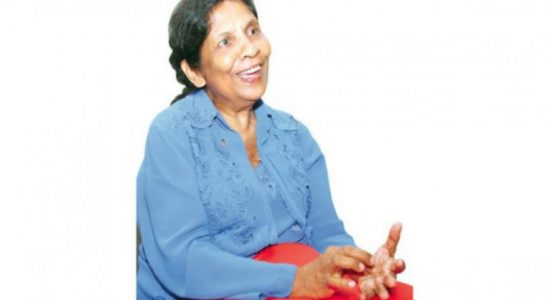 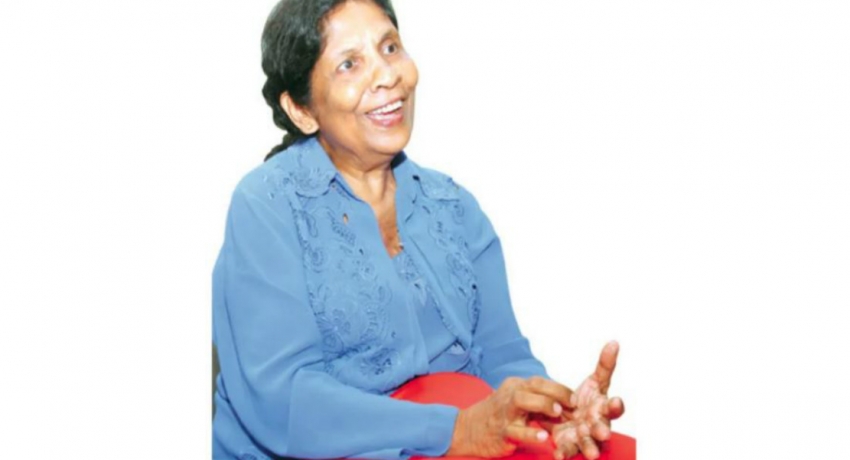