The Criminal Investigations Department (CID) has commenced investigations into the complaint lodged by the Minister of Education Bandula Gunawardena based on the allegations raised by several factions regarding several GCE Advanced Level question papers.

Speaking to Newsfirst, Police Media Spokesperson SSP Ajith Rohana said that a special team has been deployed to look into this.

He added that an investigation has been launched to look into this matter.

Meanwhile, the Lanka Teaching Services Union, issuing a communique, stated that the Minister of Education is attempting to conceal several shortcomings within his ministry through an act of blackmail. 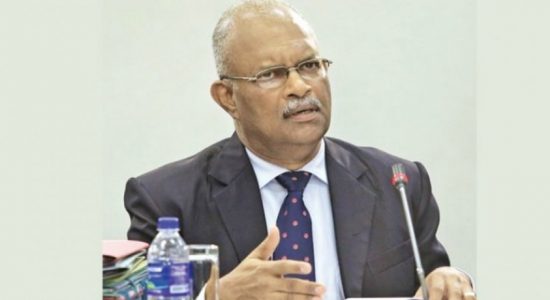