The SLC Executive Committee convened under Sports Minister Mahindananda Aluthgamage on Thursday evening. A group including SLC President Jayantha Dharmadasa, Secretary Nishantha Ranatunga and Treasurer Nuski Mohammed, participated at the meeting which was held at the Ministry of Sports.

Chairman of Selectors Sanath Jayasuriya also participated in the meeting as a member of the SLC Ex Co.

The communique issued by the Ministry of Sports noted that all factions had agreed during the meeting, to work towards the future of cricket in Sri Lanka. 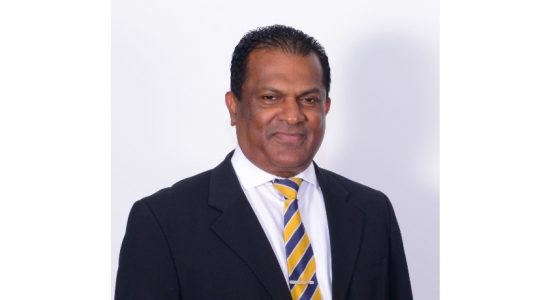 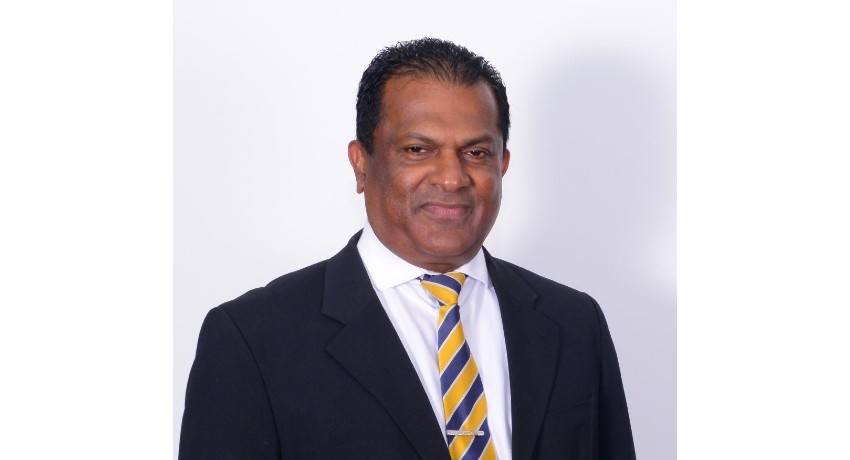