India’s High Commissioner to Sri Lanka, Y.K. Sinha says his government looks forward to working with Sri Lanka, according to the priorities of the Sri Lankan Government and people.

He made this statement at an event held in Colombo on Wednesday.

The brochure Sri Lanka and India: A partnership that transcends time highlighting various bi-lateral co-operation initiatives between the two countries was launched in Colombo on Wednesday.

Minister of Economic Development Basil Rajapaksa was the Chief Guest at the event which also saw the participation of senior public officials.

[quote]We look forward to working with the government and people of Sri Lanka, according to the priorities that they have, in terms of what they want in terms of development co-operation. And I think I would like to use this opportunity to re-iterate the commitment, of the High Commission and the Government of India, to work very closely with each and every one of you, to successfully implement our very ambitious development co-operation programme.[/quote] 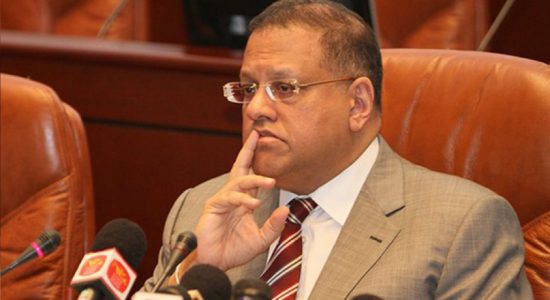 Sri Lanka returns to the US dollar bond market

EU stresses on the wholesale rejection of violence in Sri Lanka 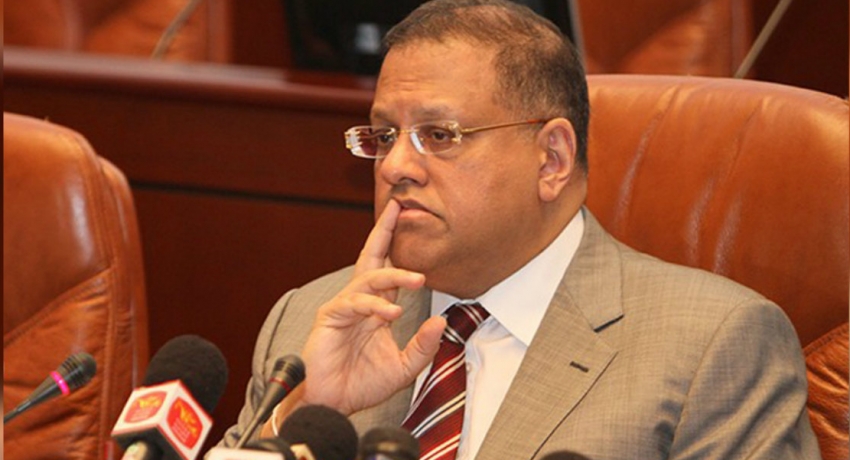 Sri Lanka returns to the US dollar bond market

EU stresses on rejection of violence in SL