Bandula Gunawardane is the Minister of Education.

In a new twist in this ongoing matter, Minister Gunawardane, made a visit to the CID on Wednesday. Education Minister Bandula Gunawardane lodged a complaint with the Criminal Investigations Department on Wednesday.

Speaking on the issue, the Minister shared the following views:
Following the conclusion of the GCE Advanced Level economics examination, allegations of economics question papers in previous years being copied, came to light based on problems with the current economics question paper. Through this, activity that brings the motherland to disrepute internationally, is taking place.

This is clearly an attempt to deteriorate trust in the Examinations Department, and through this have a psychological effect on children and their parents. Therefore, a complaint was lodged with the CID today to conduct an impartial and comprehensive investigation to determine if an anti-state conspiracy is being undertaken here.

Two lecturers of the Ruhunu University, revealed via Action TV on August 7  that there are several flaws with sections 1 and 2 of this year’s GCE Advanced Level economics question paper.

Issuing a statement the next day, the Commissioner General of Examinations noted that he had made inquiries from the examination board that compiled the question paper, and that they had assured him that there were no mistakes in the question paper.

The Commissioner also released to the media, a document through which the board had reportedly assured him that there were no mistakes in the question paper.

Nevertheless, lecturers not only  at the Ruhunu University but also the Universities of Colombo, Peradeniya and Kelaniya, point out that there are flaws in the question paper and that justice should be done to students, during the marking process. 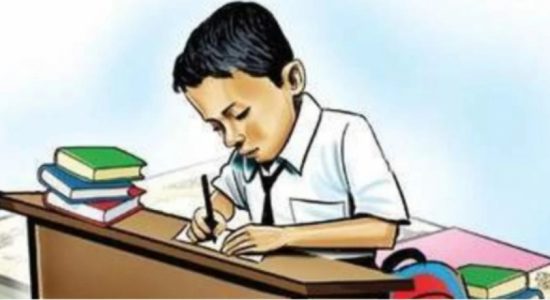 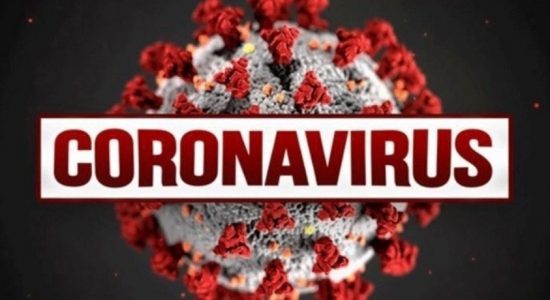 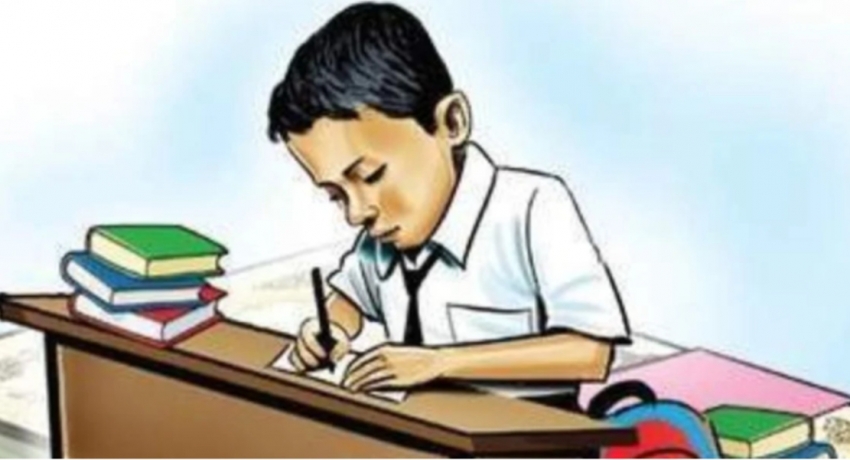 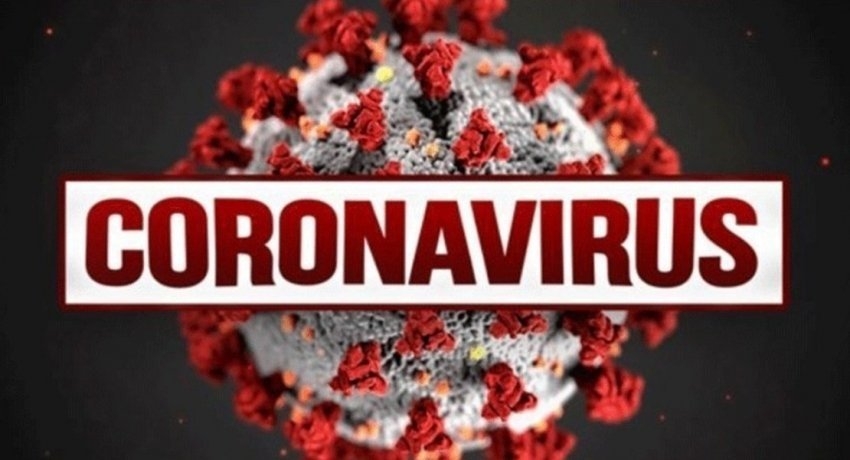