An attempted kidnapping of a girl who was sleeping in her house in the Trincomalee area has been reported.

Residents noted that attempts made to kidnap another child from the area a few months back in a similar manner were also foiled through their intervention .

Residents stated that they have been several attempted kidnappings reported in the area recently. When we made inquiries, the police stated that investigations have been launched based on complaints received. 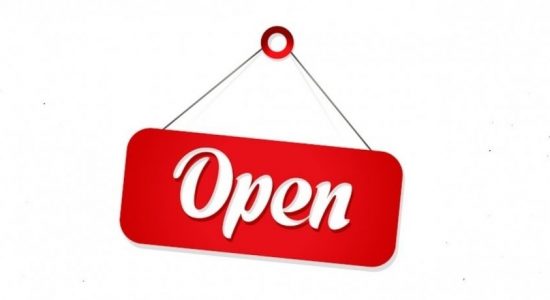 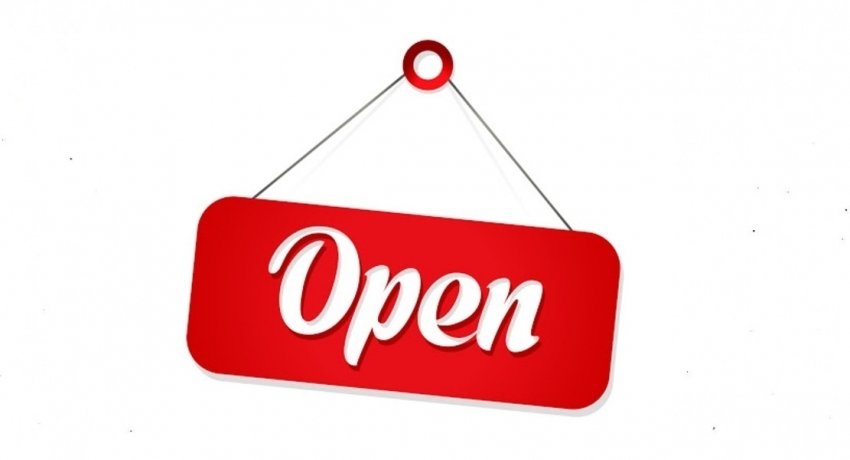