A forest fire took place in a reserve in the Uda-Dompe area in Hali-Ela area on August 6 evening.

Our area correspondent noted that a large area was affected by the inferno.

The Badulla Unit of the Disaster Management Centre stated that at present the fire had died out on its own.

It was however reported that several more forest fires were reported in the Badulla District. 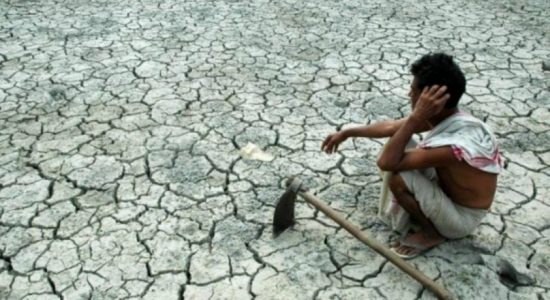 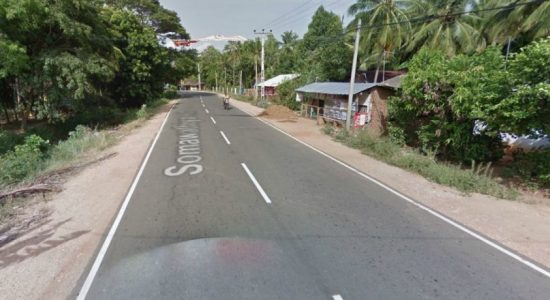 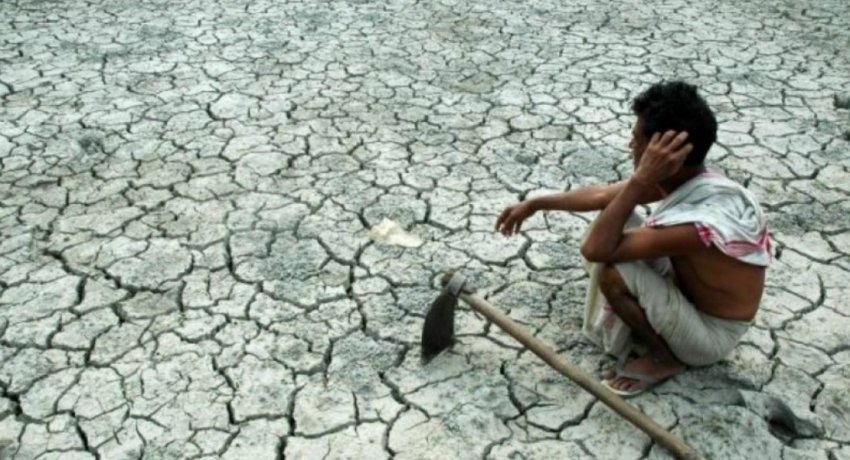