Court granted permission on August 4 for former Chief Justice Dr. Shirani Bandaranayake to have bank statements of an account under her name at a private bank examined by computer experts.

The case pertaining to Dr. Bandaranayake’s alleged misrepresentations on her assets and liabilities statements was taken up in court on August 4.

The bank statements in question were presented in court as evidence by the Commission to Investigate Allegations of Bribery and Corruption.

On May 20, Magistrate Gihan Pilapitiya granted leave for Dr. Bandaranayake to examine the statements and ascertain their originality.

The bank in question had filed a counter-motion, opposing the move.

Speaking to News 1st, Attorney-at-Law Gunaratne Wanninayake said: “After submissions were made, the honourable High Court Judge quashed the motion without us having to file objections. Accordingly, an order was issued for the case at the Colombo Magistrate’s Court to be heard from the beginning. Thereby, we once again requested the opportunity to examine the bank statements. The attorney from the Attorney General’s Department agreed to this. Thereby, permission was granted for a team of three experts to go to the bank once again and analyse the data.” 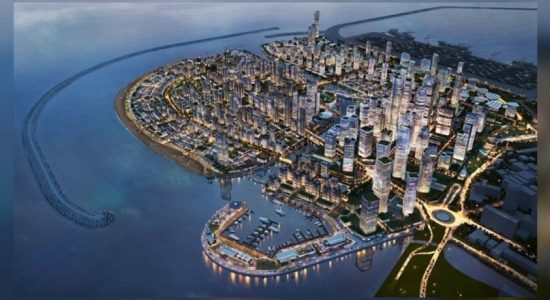 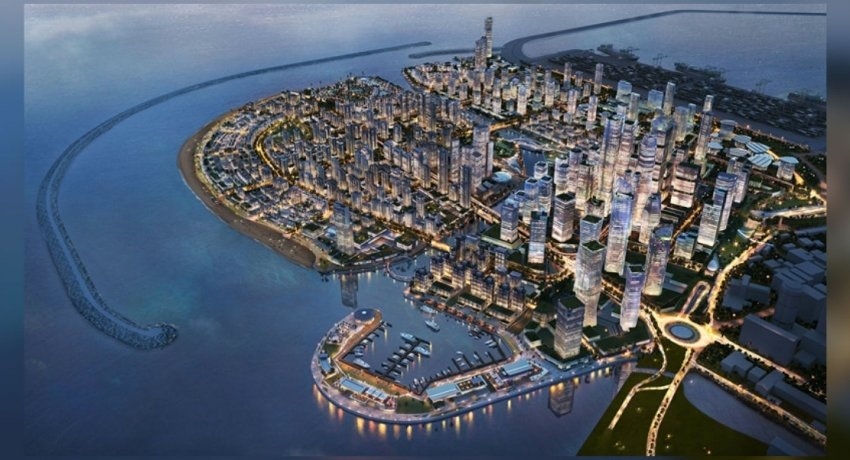