Seven persons convicted of homicide were sentenced to death by the Panadura High Court on Thursday, July 31. The verdict was delivered by High Court Judge Mohammed Zulfick Rasheen.

The convicts were found guilty of murdering an individual by shooting and stabbing him in Pinwatte, Panadura on August 14, 2005 or a date closer to that.

The verdict was delivered  on July 31 after the case was initially taken up in 2008 . 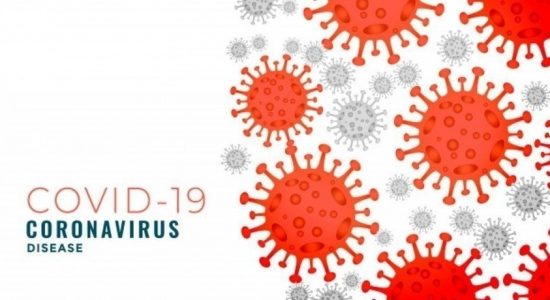 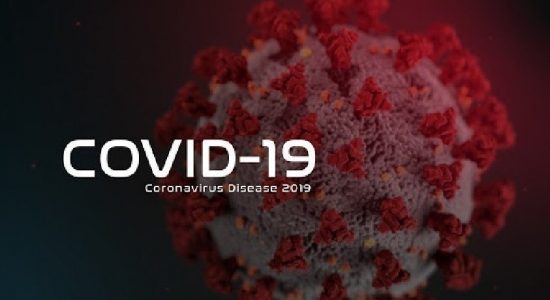 23 COVID fatalities confirmed on Tuesday (11); Deaths reported from o5th to 11th May 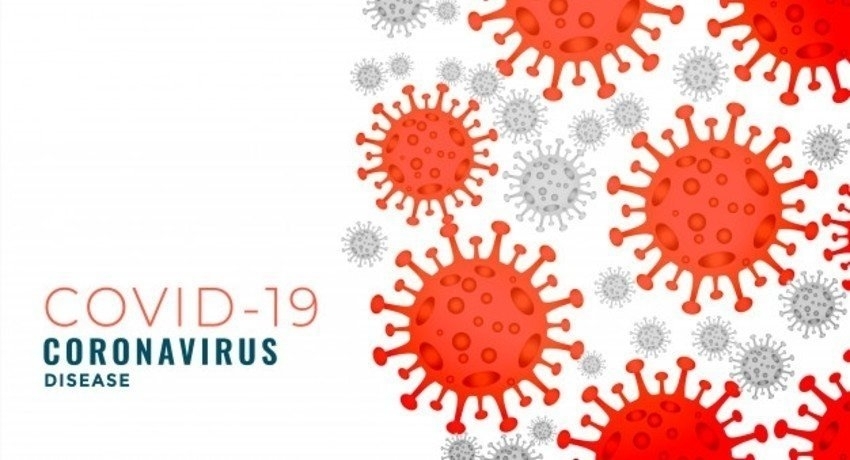