The Department of Post says that a 100% increase in charges which was due to come into effect on Friday August 1, has been postponed by a week .

Post Master General, Rohana Abeyratne speaking to News 1st said that the revised prices will come into effect from August 7.According to the new revision, the minimum postal rate has been increased from Rs.5  to Rs.10.

The fee of Rs.4  that was in effect for postcards will be increased to Rs.8. However, registered post charges of Rs.25 remains unchanged under the new revision. Business mail charges are also due to increase.

The Post Master General added that postal charges for a parcel weighing 250 grammes has been increased from Rs.50 rupees to Rs.90.

Trade unions charge, however, that there are issues surrounding the price revision. 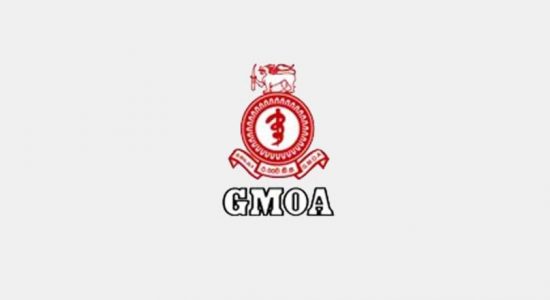 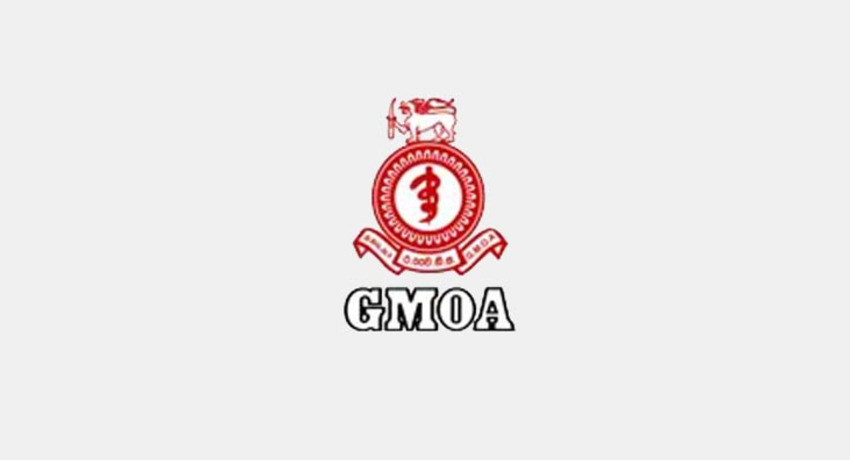 Schools to be reopened on May 6th