Reconstruction of houses in Aluthgama delayed

Reconstruction of houses in Aluthgama delayed

According to the Sri Lanka Army, the re-construction of houses and shops which were damaged owning to the tense situation in the recent past in Aluthgama and Beruwela has been delayed.

Commander of the Security Forces Headquarters,West, Major General Ubhaya Madawela noted that the reconstruction work has been delayed due to inclement weather.

“Two hundred and  ten (210) houses and 84 shops were destroyed. It was stated that most houses that were damaged would be re-constructed during a month.We intended to end our work by the 1st of August. However, we faced several obstacles. One reason is the inclement weather.” 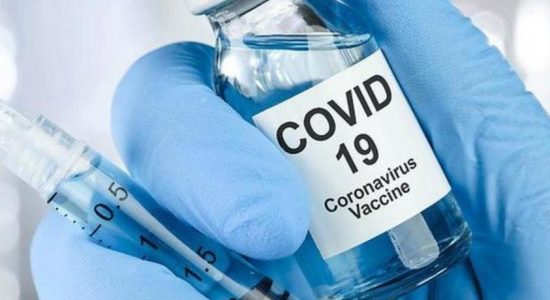 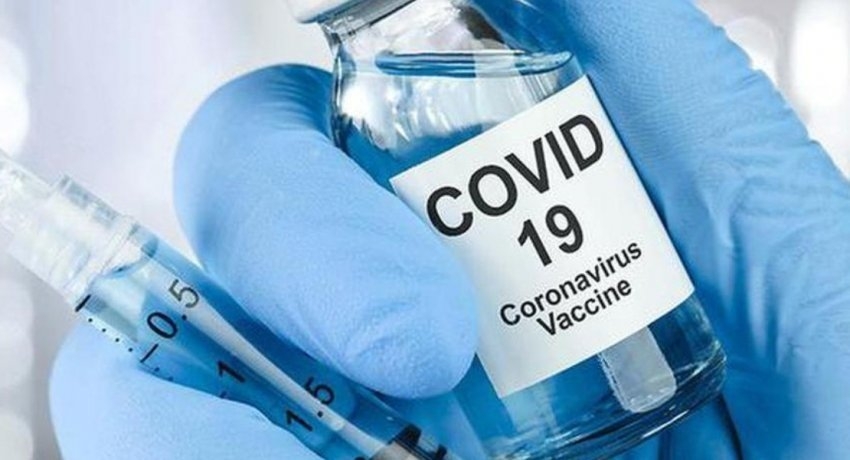