Police Media Spokesperson SSP Ajith Rohana stated the driver has been taken into custody in connection to the accident that occurred when the pick-up truck carrying the JVP leader, collided with an oncoming tipper.

The accident occurred in the Kiriella area when the JVP leader was traveling from Panadura towards Rathnapura.

He also stated that the driver had been accused of negligence while driving and that he will be produced before the magistrate’s court on July 29. 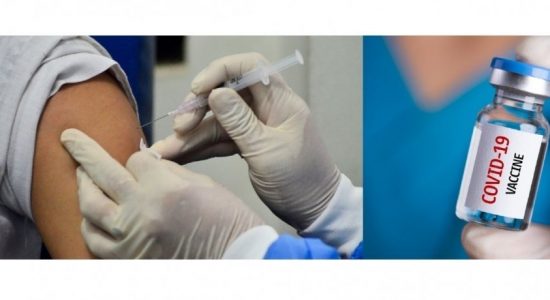 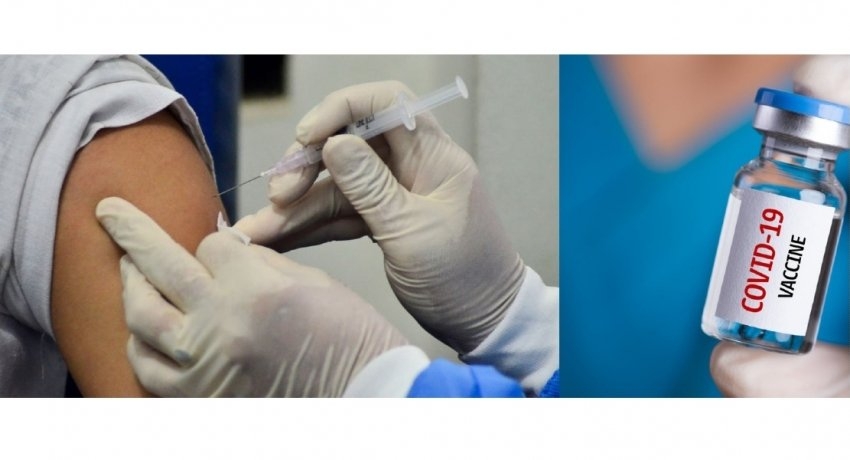