Minister of Foreign Employment Promotion and Welfare, Dilan Perera says that they will be introducing a pensions scheme for overseas employees in the upcoming budget.

He stated that officers from his ministry will be holding discussions with the treasury with regard to this matter.

A media briefing was convened on July 24 to bring to light the affairs of the Ministry of Foreign Employment Promotion and Welfare, where Minister Perera expressed these views:

[quote]We were strongly requested that our suggestion be included in the upcoming budget. We brought this matter to the attention of the Treasury and they did a thorough analysis on this. Accordingly, a group including the secretary of our ministry will be holding discussions with the Treasury in the coming weeks. We are hoping that this year we will get the opportunity to start a pension scheme for overseas workers which we have been trying to do a while.[/quote]

The minister also announced that will also been able to increase the minimum wage being earned by migrant workers. He added:

[quote]By 2015, we are aiming to increase the minimum wage of domestic workers and all other jobs that fall at this category to $350. We are targeting 2015 to complete the final steps of this process. We believe that we will be able to accomplish this a couple of months before our target.[/quote] 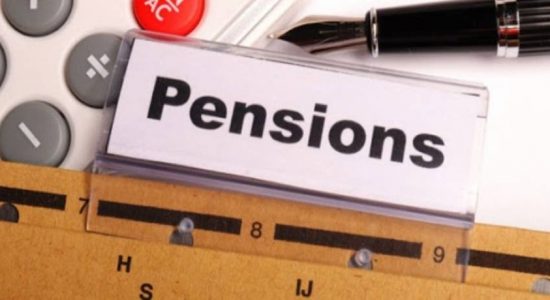 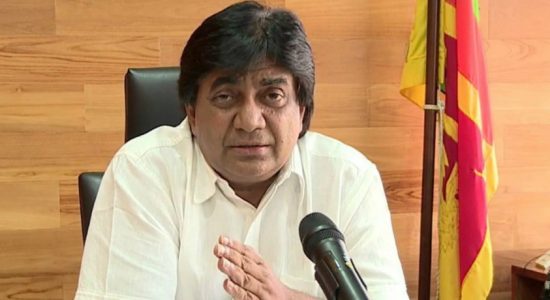 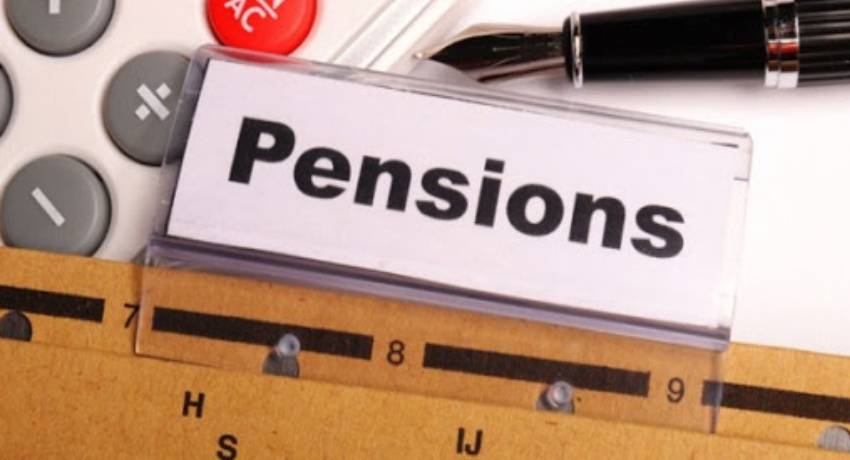