Customs officials have seized a stock of turmeric imported to the country without paying taxes amounting to Rs. 5.5 million at the Customs Container Yard in Orugodawaththa.

Leslie Gamini, customs media spokesperson and director, said the stock of turmeric, which had been imported from Tuticorin in India under the guise of importing rice, is valued at close to Rs. 10 million.

He noted that the stock of turmeric had been fraudulently imported into the country, in order to take advantage of the facility extended by the Customs Department to speedily release essential food items.

The turmeric had been imported under the name of a businessman in Colombo, who had declared to Customs that the containers were carrying 37.5 metric tonnes of rice. He had paid taxes amounting to Rs. 187,500.

The customs media spokesperson added that the special commodities levy of Rs. 200 per kilogramme of turmeric is being charged on the stock they seized. 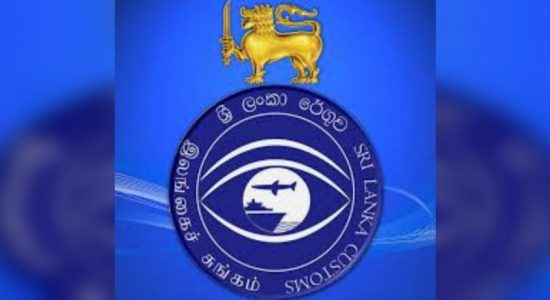 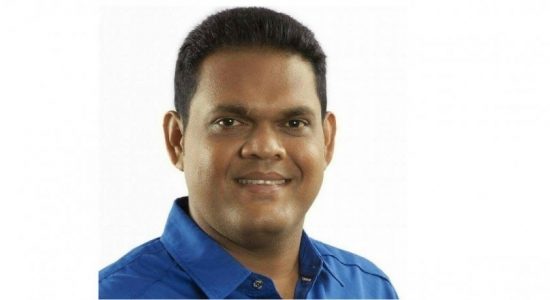 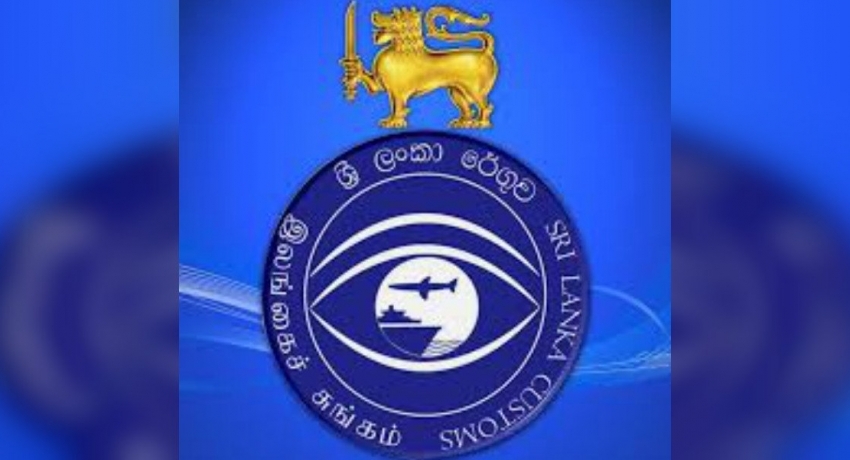