Trade unions charge that though the buoy carrying oil from ships to the Colombo Harbor was renovated, fuel is yet to be issued to the market.

The trade unions made this allegation during a media briefing in Colombo on July 20.

The unloading of crude oil was halted on May 22, owing to a fault in the pipeline transporting fuel from the sea to land.

As a result, several ships carrying oil to the country were anchored outside the Colombo harbor while the Ceylon Petroleum Corporation had to pay a penalty.

Activities at the Sapugaskanda Oil Refinery also came to a standstill on June 22 owing to the disruption of fuel to the plant. 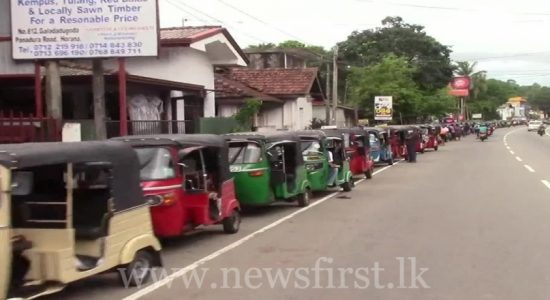 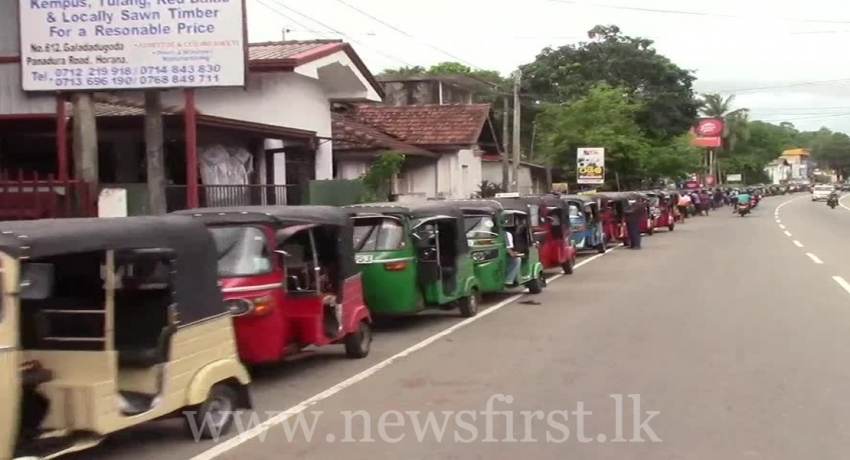