Stones pelted at journalists during coverage in Pannipitiya

Stones pelted at journalists during coverage in Pannipitiya

An unidentified group had pelted stones at a group of journalists who had gone near the Devuram Vehera Viharaya in Pannipitiya on Friday July 18 to cover a news story.

One journalist was injured in the incident.

The authorisation application submitted with regard to an elephant calf which was taken into custody by wildlife officers from the Kandalama Walawwa in Mirigama and subsequently released, was considered once again at the Western Provincial High Court in Gampaha on Friday.

The hearing was presided over by High Court Judge Piyaseeli Wickremesinghe Mathurata.

An interim enjoining order was issued today that the elephant calf in question be transferred to the Etha Athura Sevana Sanctuary and be placed in the custody of the Director General of Wildlife.

Journalists who visited the Devuram Wehera Viharaya in Pannipitiya,, to cover the elephant calf being taken into custody by wildlife officers as per the court order, were pelted with stones.

The journalist who was injured in the incident, has lodged a complaint with the Maharagama Police.Police say that a suspect has been arrested. 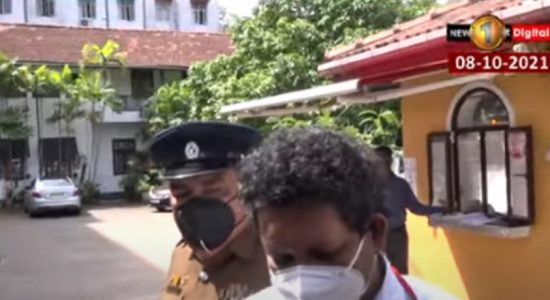 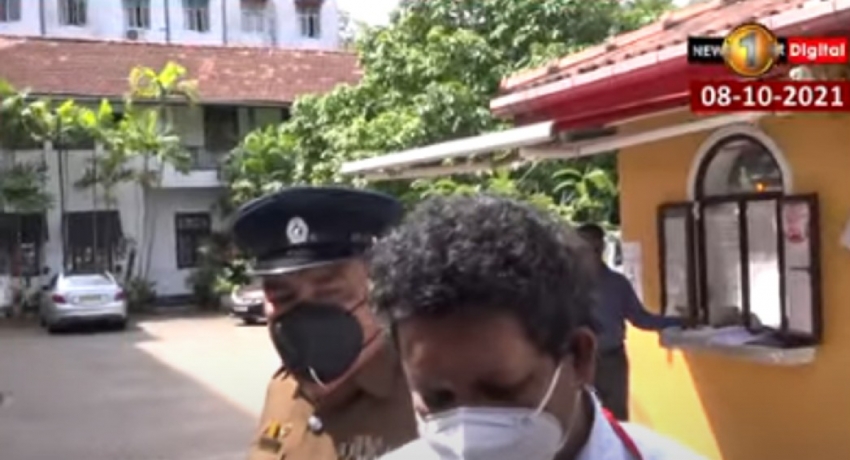