Professions supplementary to medicine to call off trade union action

Professions supplementary to medicine to call off trade union action

The trade union action launched by the professions supplementary to medicine at 112 hospitals  is expected to be called off from 8 a.m today.

Speaking to News1st earlier Friday morning the General Secretary of the Joint Trade Union Alliance of the Professions Supplementary to Medicine, Saman Jaaysekera stated that the objectives of the action were achieved.

He added that the Ministry of Health of had been provided two weeks notice of the strike action.

Jayasekera added that several key hospitals had not been included in the trade union action.

The protesters cited six reasons for their trade union action including the delay in granting appointment to 200 graduates in the field, the failure to provide first grade promotions over the past eight years and the failure to create a position of Director for PSM Services.

Yesterday the trade union action was carried out across 21 base hospitals and 62 district hospitals in the Western, Southern and Central Provinces.

In the meantime issuing a release the Ministry of Health stated that they had taken steps to meet 5 of the demand.

The Ministry noted that these matters had been directed to a cabinet sub-committee after having been discussed at Cabinet level on June 19.

The Ministry further appealed to the Joint Trade Union Alliance not to engage in trade union action when their demands were being met.

In its release, the Ministry further requested the Professions Supplementary to Medicine to discuss their issues with the Ministry prior to engaging in any trade union action in the future. 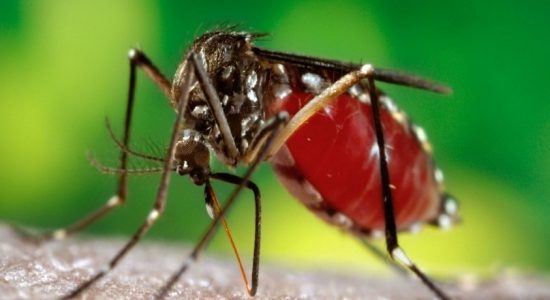 Sri Lankans in Italy free of Coronavirus so far : Consulate General of SL in Milan 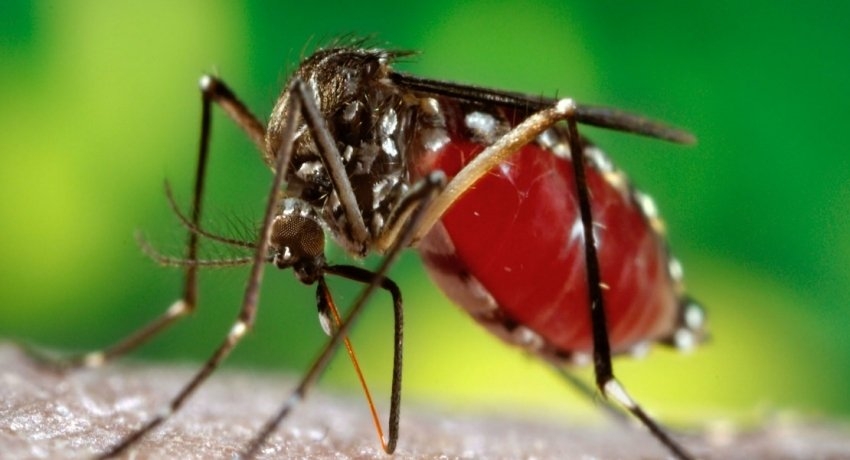