President Mahinda Rajapaksa on Wednesday appointed an advisory council to the Presidential Commission to Investigate Complaints into Missing Persons, extending the scope of the mandate of the commission.

The Presidential Commission to Investigate Complaints into Missing Persons — appointed vide Gazette Notification 1823/42 dated 15th August 2013 — is mandated to inquire and report on matters that have been referred in paragraph 4. 59 to in the Report of the Lessons Learnt and Reconciliation Commission (LLRC).

Sir Geoffrey Nice worked at the International Criminal Tribunal for the Former Yugoslavia – the ICTY – between 1998 and 2006.

Prof. David M. Crane, an American lawyer, was the chief prosecutor of the Special Court for Sierra Leone (SCSL) from April 2002 until July 15, 2005. 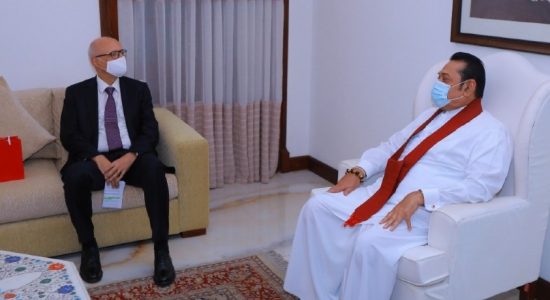 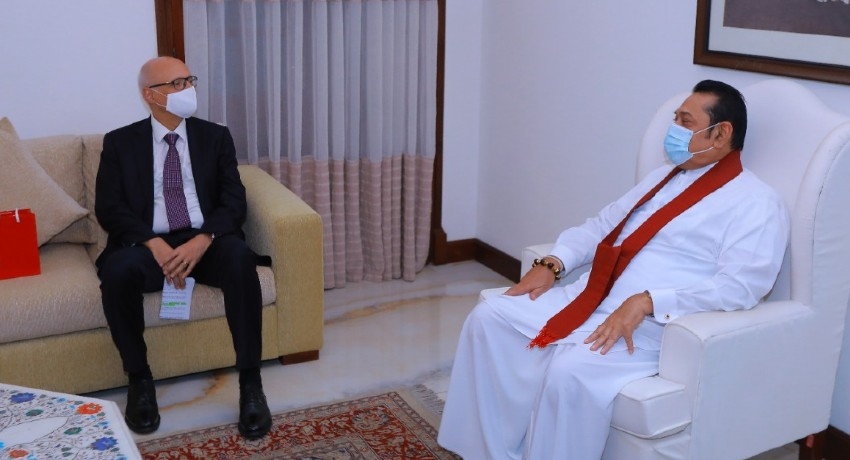