A former chairman of the Ceylon Chamber of Commerce says that concentration of economic and market control power in the hands of a few, is likely to injure the interests of consumers and businesses.

Chandra Jayaratne expressed these remarks in a letter to the deputy director general of the Securities and Exchange Commission on the control of mergers and acquisition by the SEC.

The former chairman of the Ceylon Chamber of Commerce notes that concentration of economic and market control power in a few hands would also negatively impact on the growth and prosperity of the nation and its people in the longer term, due to the inherent likelihood of such concentration leading to anti-competitive practices in an effort to obtain and maintain control.

Jayaratne calls on the SEC to inform all stakeholders of society of the securities rules and regulations applicable and the effective enforcement processes in place within the Securities and Exchange Commission, in dealing with mergers and acquisitions that give rise to the concentration of economic power and market control opportunities. 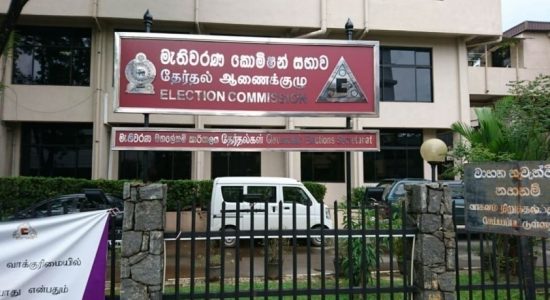