The fifty-seven-year-old resident of Wilpala was thus murdered on Monday evening.

Police stated that the individual who suffered heavy injuries in  the attack allegedly by the child’s father, succumbed to his injuries early Tuesday morning after being admitted to the Mawanella Hospital for treatment.

The father of the girl who was allegedly molested has been arrested on suspicion in connection to the incident. 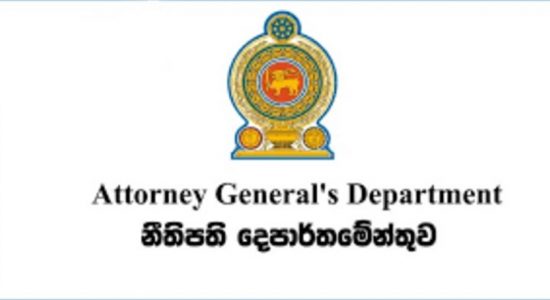 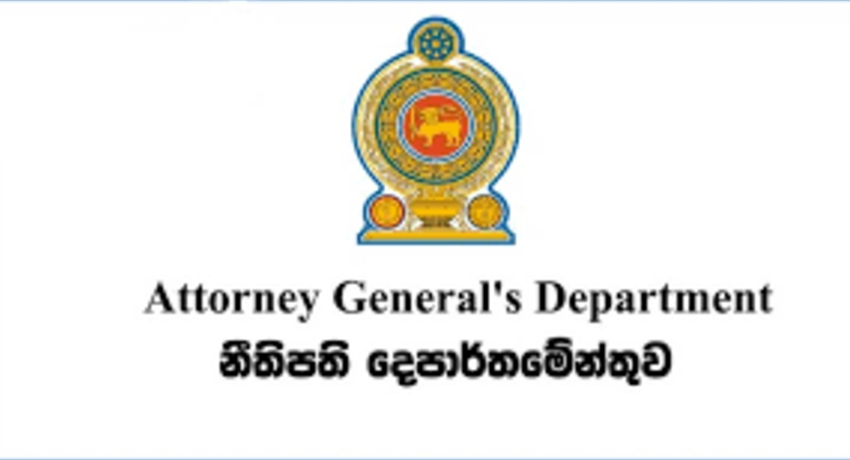 Children must be secure from all forms of abuse