The Uva Provincial Council was dissolved at midnight on Saturday.

Issuing a communique, Governor of the Uva Province Nanda Matthew said that he issued the required orders in this regard under the instructions of the chief minister.

Deputy Election Commissioner M.M Mohammed said the elections commissioner will publish the date on which nominations will be accepted within a week of receiving the respective gazette notice.

The official term of the Uva Province was due to end on September 2, 2014.

Thirty-two councillors are expected to be elected to the Uva Province.

Meanwhile, ideas are currently being expressed on political platforms on the distribution of seats in the Uva Province. 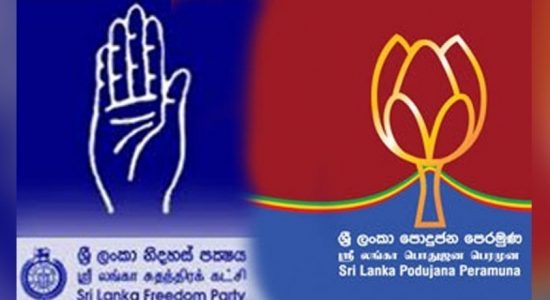 Director of the Public Finance Department summoned to PCoI 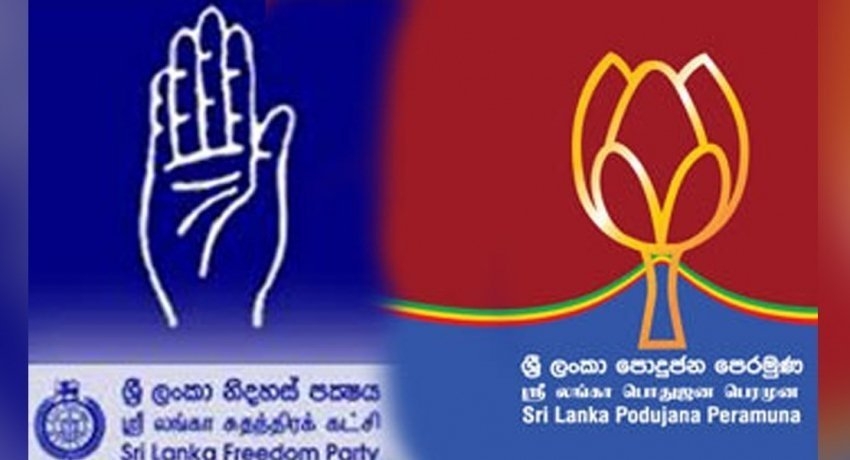