Major General G.A. Chandrasiri has been re-appointed Governor of the Northern Province.

He will be taking up duties as the Governor of  the Northern Province for five years. 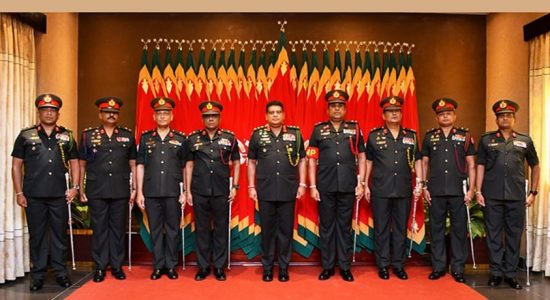 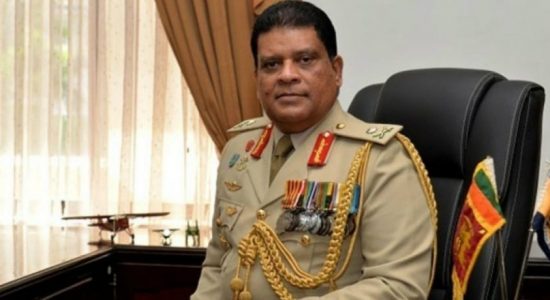 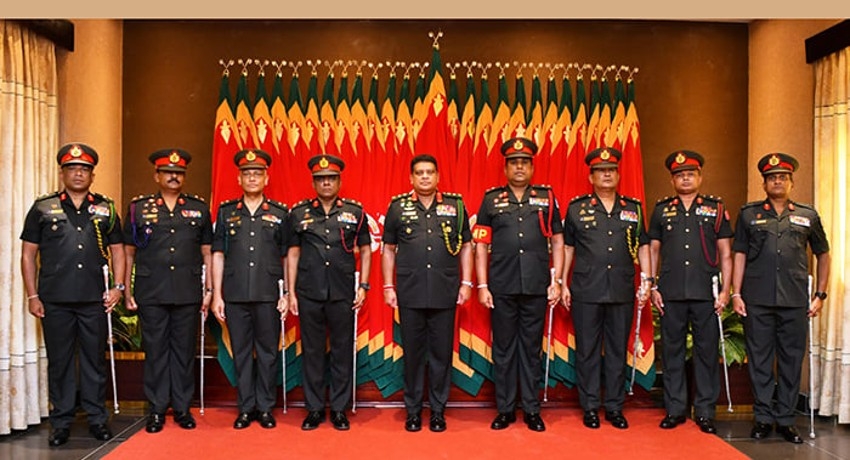