Neymar off to Kerala for Ayurveda treatment?

Neymar off to Kerala for Ayurveda treatment?

TV channels in Kerala Tuesday went berserk, saying injured Brazilian footballer Neymar was likely to come to the state to undergo ayurveda treatment for his injured back.

The TV channels said the Brazilian Football Federation has got in touch with Chief Minister Oommen Chandy.

However, Chandy told IANS nothing of that sort has happened.

He said there was a request from football fans in Kerala, asking the government to put up a proposal for treating Neymar using ayurveda.

“I spoke to Health Minister V.S. Sivakumar, who called up leading doctors of the state-run ayurveda college here. They got details of Neymar’s injury through the internet and (were) studying what sort of treatment should be adopted.”
“We were planning to tell the media about this tomorrow (Wednesday). But now that everything is out in the media, with distortions, the health minister will tell you all.”
“Please don’t get it wrong, we are only going to decide whether to put up a proposal to Neymar whether he wants our treatment,” Chandy told IANS. 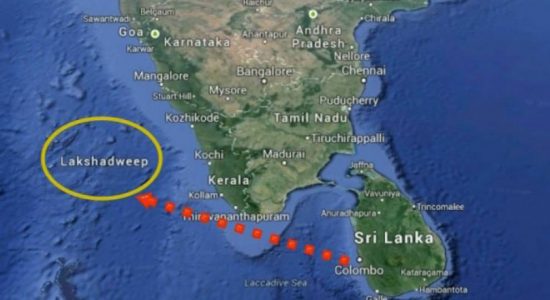