Mobiles could be banned on all flights from Britain

Mobiles could be banned on all flights from Britain

Passengers flying on any route to or from Britain could face anti-terror checks on electronic gadgets, ministers have announced.

All travellers flying to or from Britain have been warned they may have to switch on mobile phones, laptops and other gadgets at security to prove they are working properly.

The measure was introduced last week but until now it has only applied to US flights, with passengers told they will be unable to take items on board unless they can switch them on.

But last night the Department for Transport announced that its policy now applies to passengers “on some routes both to and from the UK”.

The routes which are affected have not been disclosed for security reasons, but reports suggest flights to the Middle East and parts of Asia are among those likely to be affected.

Because the routes have not been officially named, however, all passengers should ensure any battery-operated gadgets are charged up before leaving for the airport. 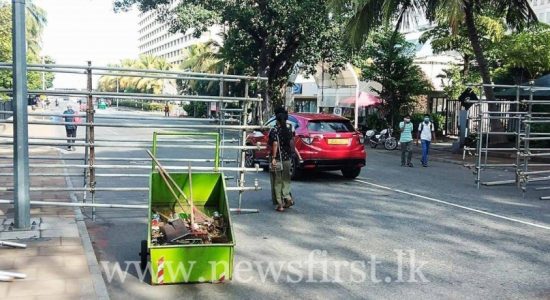 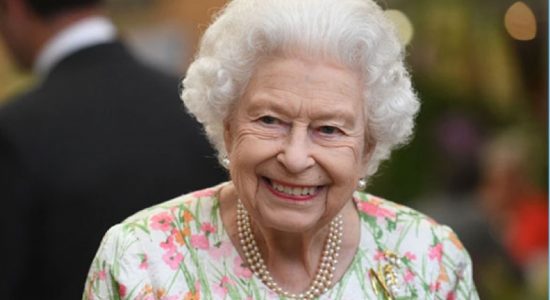 COVID-19: At least one patient has died with Omicron variant, Boris Johnson says