Five persons connected to several cases of theft have been arrested in Chilaw.

According to the police, the suspects were arrested with the intervention of the Crimes Eradication Unit.

The suspects are held responsible for several thefts of over  Rs. 1.2 million from houses and shops in the area.

The police added that stolen gold jewellery were also confiscated during the arrest.

The suspects were identified as residents of Chilaw, Badulla and Palmudei. 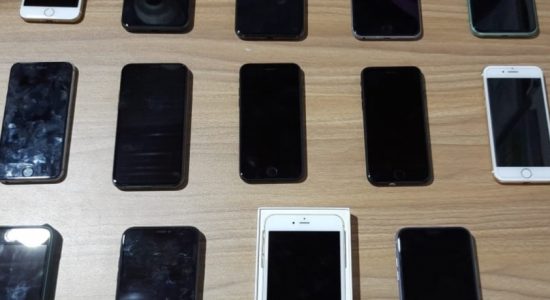 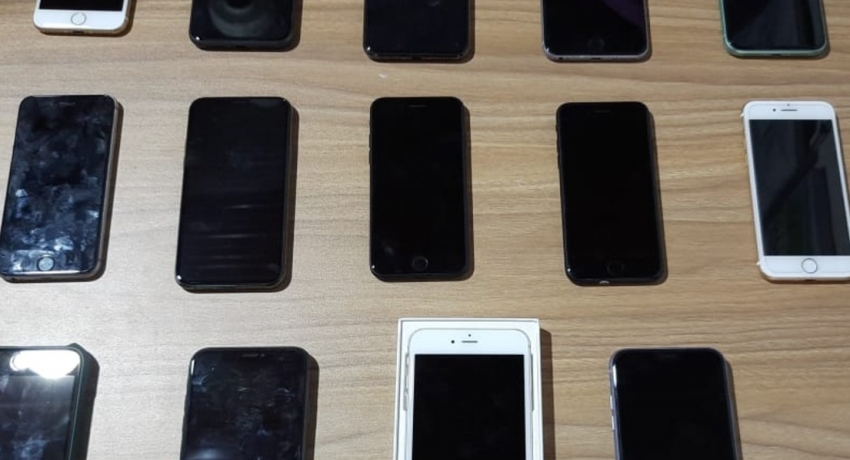