Deputy Minister of Petroleum Industries Sarana Gunawardena says that there will not be a shortage of fuel in the country even though there is a fault in the pipeline that transports refined fuel.

Trade unions point out that the Ceylon Petroleum Corporation is not in a position where that can seek compensation for the faults in the pipelines from the company that installed them.

They note that it is disturbing that the pipelines that come with a three-year warranty, ruptured within three months.

Two pipelines that transport crude oil and refined oil from tankers anchored in deep sea have been ruptured.

However, the Ceylon Petroleum Corporation notes that there are alternative methods to obtain the fuel and therefore the supply of fuel will not be affected.

Trade unions state that an additional cost has to be borne owing to the closure of the oil refinery and due to utilising alternative methods of obtaining fuel. 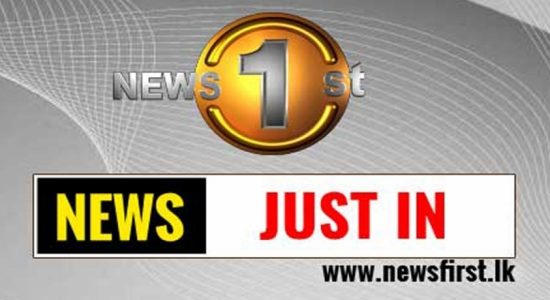 “There is no point in blaming the 19th Amendment” – Dep. Min. Nalin Bandara 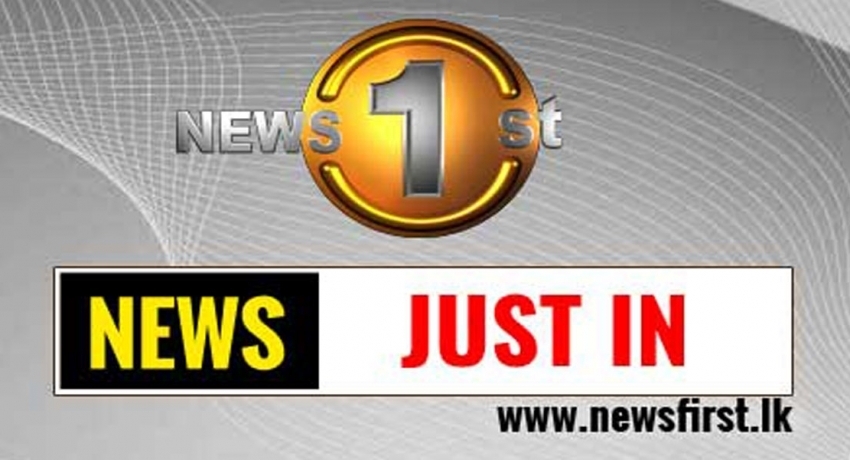