World welterweight title contender Amir Khan has been released on bail after the British boxer was arrested on suspicion of two assaults in the early hours of Friday morning, according to media reports.

Greater Manchester Police would not confirm that it was Khan who had been arrested but they did issue a statement on the incident.

“Just before 1.30am on Friday 4 July 2014 police were called following reports of an assault in Bolton,” the statement read.

“Officers discovered two 19-year-old men had been assaulted. Their injuries are not serious.

“A 27-year-old man was arrested on suspicion of two assaults and has been bailed until mid-July pending further enquiries.”

Mayweather beat Argentine Marcos Maidana on points in a title fight in Las Vegas in May and on the undercard of the same bill Khan outpointed American Luis Collazo. 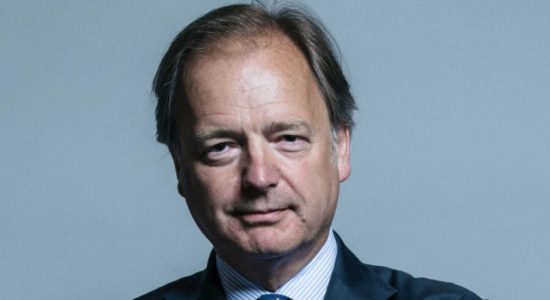 British government’s position on Brexit remains the same: May 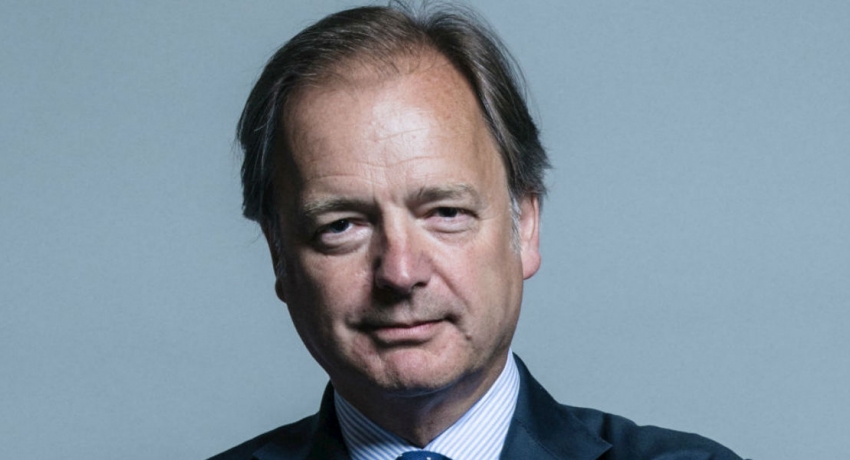