Transport Minister Kumara Welgama said on Friday that the government is to compile a computer database of unruly drivers and suspend their licences if they accumulate too many negative marks .

He said that the database would be maintained by the courts, the Motor Traffic Department and the Traffic Police.

He said a pass system would be introduced for those who wish to obtain the services of the MTD and meet its officials, and the security staff, including the OIC, would be rotated on a monthly basis to prevent corruption.

He added that the Motor Traffic Act would also be amended to reduce the waiting period for driving licences from three to two months.

Security safeguards like water marks and biometric data would also be added to new driving licences for easy data processing and value addition. 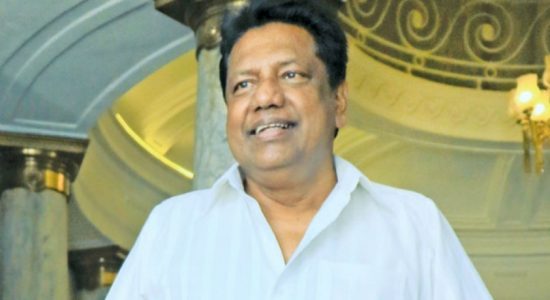 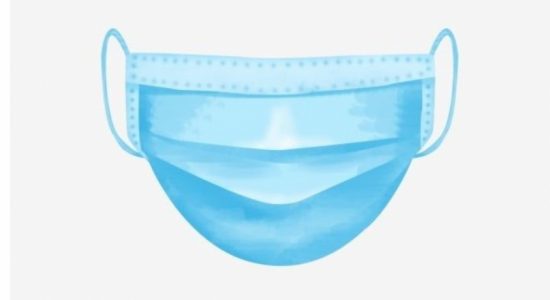