Belgium’s golden generation earned the chance to live up to their billing as they reached a first World Cup quarter-final for 28 years with an extra-time win over the USA in Salvador.

This was another brilliant and breathless occasion. Belgium walk away deserving winners but only after a performance of incredible spirit and bravery from the US.

As it was, Kevin de Bruyne scored the goal that finally broke USA resistance in the second minute of extra time at Arena Fonte Nova. Substitute Romelu Lukaku fired in a second 11 minutes later to apparently end the contest.

The US would not go quietly, though. From nowhere they rose up to find hope and with it a goal from substitute Julian Green, who volleyed brilliantly past Thibaut Courtois.

Jermaine Jones and Clint Dempsey both had chances to take the match to penalties but neither was able to take the chance to extend the USA’s dream.

That Jurgen Klinsmann’s men survived so long owed everything to an outstanding goalkeeping performance by Tim Howard, who made a record number of saves in a World Cup match. In front of him, his team-mates were simply outclassed.

Belgium will now play Argentina in a mouth-watering quarter-final in Brasilia on Saturday. On this evidence, they will take some beating.

This was a battle of flair against function. Belgium, with their jet-heeled forwards and unquestioned technical superiority, against the organisation and energy of the United States.

Romelu Lukaku and Kevin De Bruyne celebrate the second, which proved to be the winner 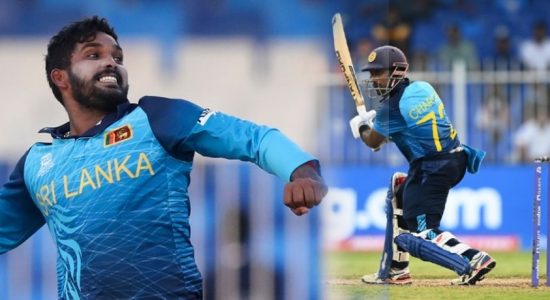