Venerable Wataraka Vijitha Thero has been further remanded until the 7th of July.

The Magistrate also ordered the van in which the Thero allegedly traveled in, released on a bond of 5.8 million rupees.

The Thero was arrested last month on the charges of making false complaints to the police and was to be held in remand custody till the 2nd of July.

Venerable Watareka Vijitha Thero, member of the Mahiyanganaya Pradeshiya Sabha, was found unconscious on the side of a road in the Bandaragama area last month.

He had later lodged a complaint with the  police saying he was abducted and assaulted.

However, later the police stated that the complaint lodged by Venerable Watareka Vijitha Thero — claiming that he had been abducted and assaulted — was false. 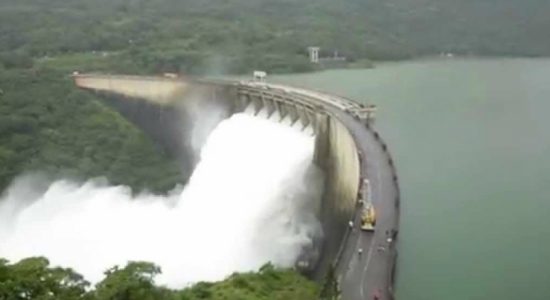