Human skeletal remains have been discovered in the Muhamale area in Kilinochchi.

According to our correspondent in the area, the remains were found wrapped in a polythene bag.

Clothes as well as several bullets were found along with the skeletal remains.

The Palai Police is conducting further investigations into the discovery. 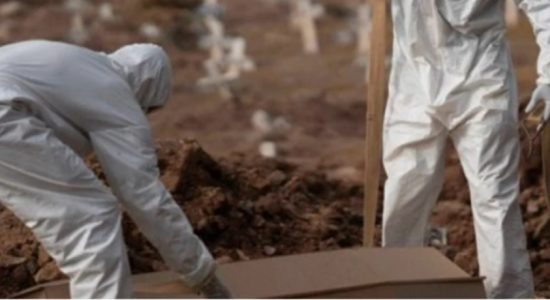 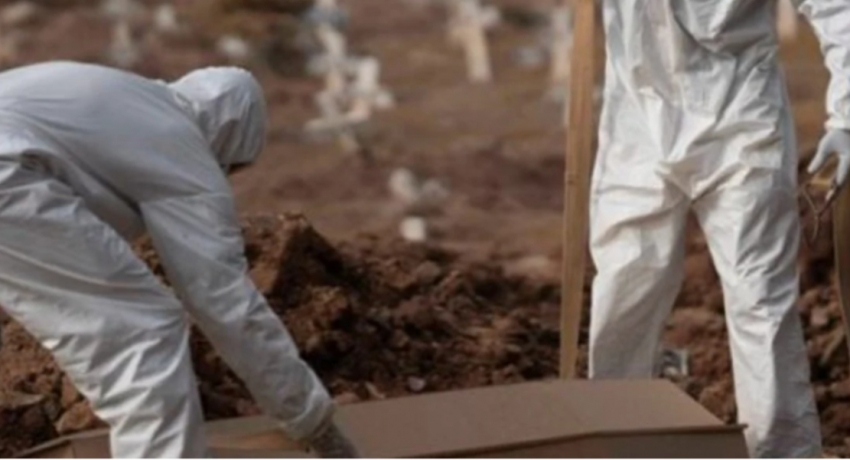