A decades-old building collapsed in New Delhi on Saturday killing five children and two women, police said, highlighting the need to monitor construction across India where such incidents are commonplace.

The four-storey building with 14 occupants, constructed nearly 50 years ago, collapsed around 9 a.m. local time, a police spokesman said. Two people are still trapped in the debris and rescuers were working to free them, he added.

Deputy Commissioner of Police Madhur Verma told reporters an investigation into the cause of the collapse had been launched.

Numerous building accidents in India’s large cities have killed about 100 people in the past year, according to local media reports. The worst toll in recent months was more than 50 in the financial capital of Mumbai last September. 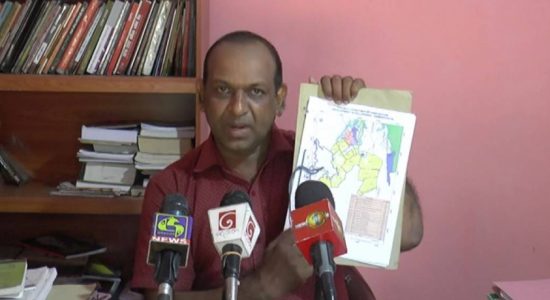 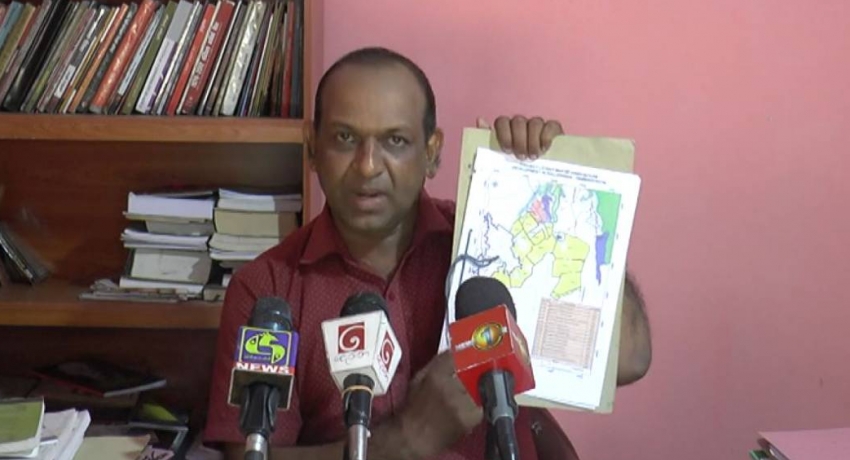