A young couple in Pakistan were tied up and had their throats slit with scythes after they married for love, police said Saturday.

The 17-year-old girl and 31-year-old man married on June 18 without the consent of their families in eastern Pakistan’s Punjabi village of Satrah, police said.

The girl’s mother and father lured the couple home late on Thursday with the promise that their marriage would receive a family blessing, said local police official Rana Zashid.

“When the couple reached there, they tied them with ropes,” he said. “He (the girl’s father) cut their throats.”

Police arrested the family, who said they had been embarrassed by the marriage of their daughter, named Muafia Hussein, to a man from a less important tribe.

Cultural traditions in many areas of Pakistan mean that killing a woman whose behaviour is seen as immodest is widely accepted.

Immodest behaviour that sparked recent killings included singing, looking out of the window or talking to a man who is not a relative. For a woman to marry a man of her own choice is considered an unacceptable insult by many families.

The Human Rights Commission of Pakistan said 869 so-called “honour killings” were reported in the media last year – several a day. But the true figure is probably much higher since many cases are never reported. 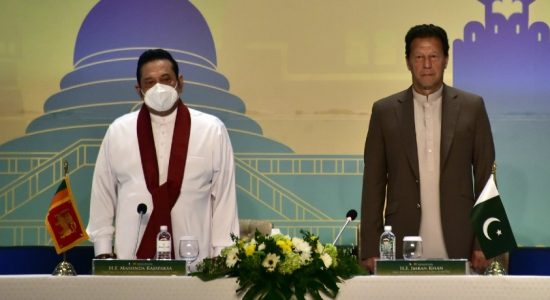