This is the heart-wrenching moment a dying wife renewed her wedding vows in a moving ceremony on her 60th wedding anniversary – with just days left to live.

And on Thursday her dying wish was realised as she renewed her vows with beloved husband Gethin, 85, at Compton Hospice in Wolverhampton.

Close friends and family members all attended the heartbreaking ceremony 60 years to the day that the couple first tied the knot in 1954.

Moving pictures taken at the service – which was conducted by hospice chaplain Reverend Elaine Anderton – show the couple holding hands and lighting candles.

Others show them embracing happily and broadly grinning for the camera as a frail Janet sits in a hospice chair surrounded by well-wishers.

Speaking afterwards Janet said her life now feels “complete” after defiantly vowing she “wasn’t going anywhere” until she had seen in her 60th wedding anniversary. 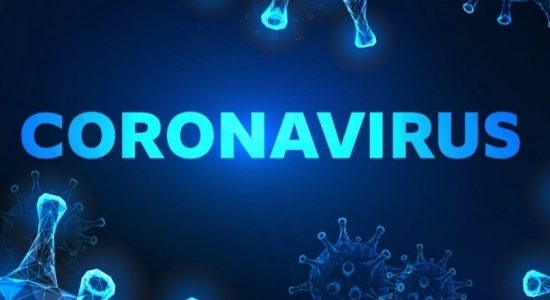 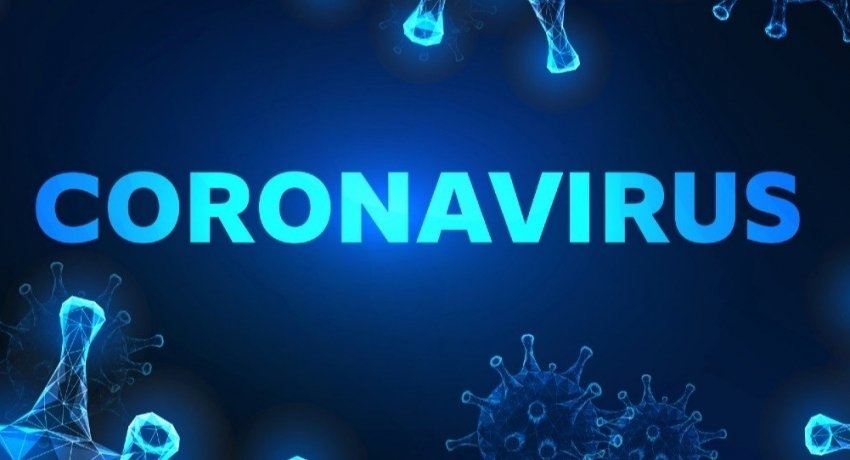