A Delhi court issued summons to Congress chief Sonia Gandhi and party vice-president Rahul Gandhi for misappropriating the funds of the National Herald newspaper that was shut down some years ago.

Metropolitian magistrate Gomati Manocha, while issuing the summons, said: “I have found prima facie evidence against all the accused. The court has directed them to appear before it August 7.”

The petition in the National Herald case was filed by BJP leader Subramanian Swamy.

The National Herald newspaper was established in 1938 by India’s first Prime Minister Jawaharlal Nehru. It was shut down in 2008.

Subramanian has accused Sonia and Rahul Gandhi of criminal breach of trust, appropriating land belonging to the National Herald case.

Swamy earlier accused the Gandhis of diverting Congress party’s funds to the family-controlled enterprise, and of letting out a part of Herald House to the passport division in blatant violation of the lease condition stipulating that the premises could be used only for publishing a newspaper.

Source: The Times of India 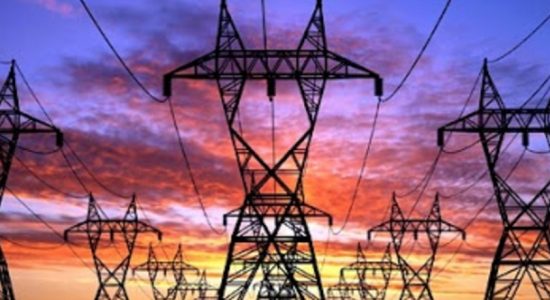 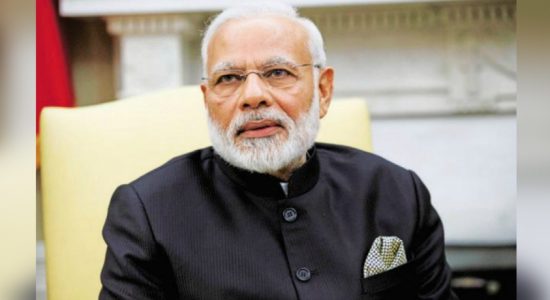 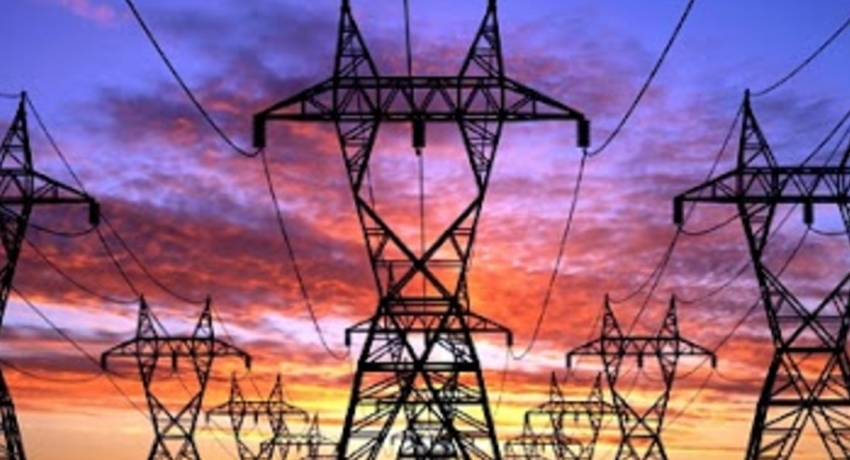