Swaraj met the envoys to take stock of current relations with each of the neighbouring countries to set down the Narendra Modi-led Federal government’s priorities and approach.

India’s High Commissioner in Sri Lanka, Y.K. Sinha was among the envoys present at the meeting which also saw the participation of Foreign Secretary Sujatha Singh.

Indian media reported that the conclave, a brainchild of Foreign Secretary Sujatha Singh, also saw the participation of Indian heads of missions from China, Mauritius and Myanmar, besides the SAARC nations — Afghanistan, Bangladesh, Bhutan, Maldives, Nepal, Pakistan and Sri Lanka.

The conclave is expected to give shape to Prime Minister Narendra Modi’s initiative to reach out to India’s neighbours in the South Asian region — first reflected at his swearing-in ceremony held last month, which witnessed the participation of heads of nations of SAARC countries and Mauritius 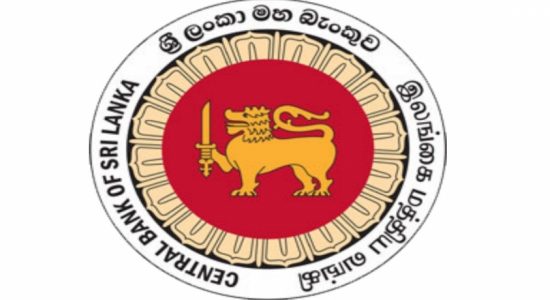