Ukrainian military plane shot down; all 49 aboard dead (Video)

Ukrainian military plane shot down; all 49 aboard dead (Video)

The Ukrainian defence ministry statement said that the plane was downed as it approached an airport at Lugansk.

The Il-76 transport plane was carrying service members as well as equipment and food.

The statement said that the rebels “cynically and perfidiously” downed the plane using anti-aircraft guns and heavy-calibre machine guns.

An Il-76 is a four-engine jet that can be used to transport heavy gear and people.

The setback for the Ukrainian government comes a day after its troops retook the port
of Mariupol from seperatists.

Lugansk is in Ukraine’s east near its border with Russia, an area that has seen separatists seize government buildings and declare independence after holding disputed referendums. The Ukrainian health ministry says at least 270 people have died in clashes between government forces and armed separatists, who Ukraine says are supported by Russia. Russia denies that.
-Independent 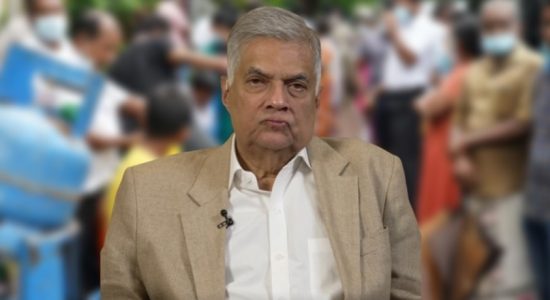